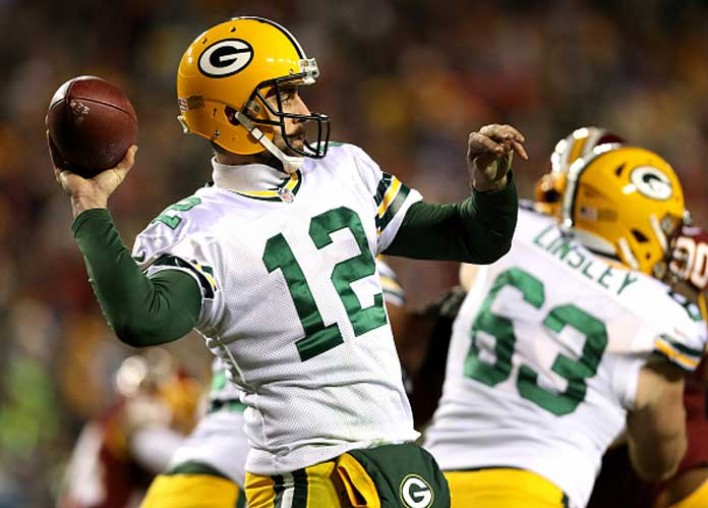 While Aaron Rodgers performed his usual magic, it was another Aaron who helped carry the load on Sunday night. Green Bay Packers halfback and leading rusher Aaron Jones came up big for the team in Sunday’s 31-24 victory over the Kansas City Chiefs.

With top receiver Davante Adams injured, the third-year running back showed that he can carry the missing workload just fine to help lead the team to victory. Jones further established himself as a go-to target for Rodgers after hauling in seven catches for 159 yards and two scores in the victory. The 24-year-old back was also the team’s leading rusher with 67 yards on 13 attempts.

“I want it here,” Jones told NBC on Sunday, pointing toward his chest. “It starts right here in the heart. If you want it there, it will take you a long way and just in my mind, my mentality is, ‘Keep doubting me.’ And I’ll just keep working hard every day and go after what I want.”

Jones’ performance was pivotal in getting the team their seventh win against the Patrick Mahomes-less Chiefs.The game was surprisingly quite close and featured Matt Moore at the helm for the Chiefs. After a slow start, Moore got used to the Chiefs’ weapons and threw two td passes to Travis Kelce and Mecole Hardman to tie the game back at 14 before the half ended.

By the end of the half, the Chiefs had scored 17 unanswered points and the game was still tied at 24 apiece with 9:03 left in the fourth quarter.  Then, Jones broke free. 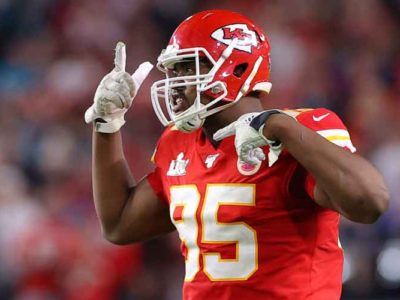