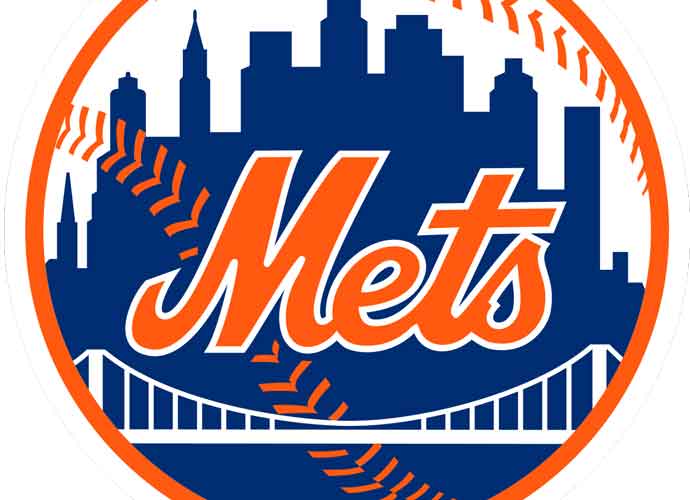 The New York Mets are officially on the search for a new general manager two months after Zack Scott was arrested for drunk driving. This GM role in the Mets’ organization has been plagued by controversy in the past year. Scott was promoted after his predecessor, Jared Porter, was fired for sexual misconduct.

Scott was placed on administrative leave but has since been fired. Sandy Alderson has since stepped in as interim GM and will do so until the Met’s find a good fit for the position.

After losing two general managers and their coach of two years all in one season, the Mets have been in disarray. Luis Rojas left as head coach after his contract was not renewed following two losing seasons.

The Mets ended the 2021 season without a spot in the playoffs and with a losing 77-85 record. The upcoming months will be huge for the Mets as they prepare to rebuild and refocus for the 2022 season.