WWE Hall Of Famer 'Luscious' Johnny Valiant Dies At 71 After Being Hit By Truck; Tributes Pour In - uSports.org 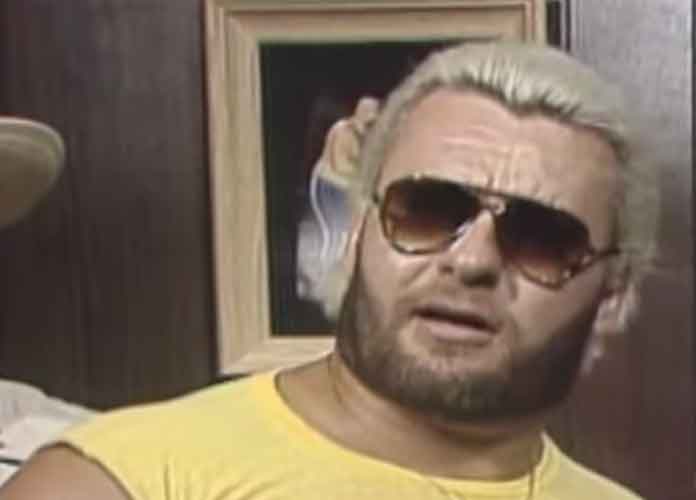 WWE Hall of Famer Johnny Valiant killed by truck at 71

WWE Hall Of Famer ‘Luscious’ Johnny Valiant Dies At 71 After Being Hit By Truck; Tributes Pour In

Johnny Valiant, a famous wrestler from the 1970s and 1980s, died Wednesday from injuries he sustained after being hit by a truck in Pennsylvania. He was 71.

The wrestler — whose real name was Thomas M. Sullivan — was inducted into the WWE Hall of Fame in 1996. Valiant was killed after he reportedly ran across a high-traffic road in Ross Township and an oncoming pickup truck struck him, local televisions stations said.

Valiant and his brother “Handsome” Jimmy won the World Tag Team Championship in 1974. Johnny and “Gentleman” Jerry Valiant captured the that same title a second time in 1979.

Per WWE, Luscious Johnny started managing tag team champions and other famous wrestlers in the American Wrestling Association before returning to WWE in 1985. Among the well-known names he managed were Greg “The Hammer” Valentine, Dino Bravo and Demolition.

Luscious eventually served as an announcer for WWE, then came back to AWA in 1989 as a manager. He then transitioned to being an actor and comdian: he starred in Law & Order and The Sopranos, among other series.

Valiant also once hosted a one-man show in New York City: An Evening with Johnny Valiant.

Here are some tributes to Valiant — from WWE and Hulk Hogan among others — that have been posted on social media:

WWE is saddened to learn that WWE Hall of Famer “Luscious” Johnny Valiant reportedly passed away this morning at the age of 71. https://t.co/vNfhyVo3Pb

R.I.P Luscious Johnny Valiant….Always kind to me and very helpful early in my career.

Johnny Valiant’s #WWEHOF acceptance speech is one of the best ever. #ripjohnnyv

RIP Johnny V,nothing but great memories and good times my brother,only love and thank u for the guidance. HH