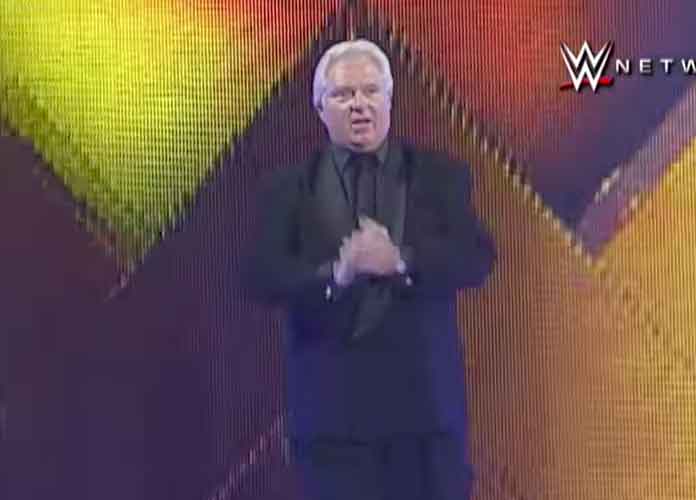 Bobby “The Brain” Heenan, one of the most legendary managers and broadcasters in professional wrestling history, died on Sunday at age 73.

Heenan’s daughter Jess confirmed his death, for which no cause has yet been revealed. However, it is known that Heenan had been battling throat cancer since 2002.

During his tenure as a manager, Heenan helped develop several major clients including Andre the Giant, Ric Flair, Paul Orndorff, Arn Anderson, Tully Blanchard, Rick Rude, Mr. Perfect and Harley Race. All of those wrestlers are members of the WWE Hall of Fame.

After this, he served as a commentator alongside Gorilla Monsoon. Heenan’s one-liners helped set the standard for professional wrestling announcing.

Heenan left the WWE and joined WCW in 1994 but returned to the WWE when Vince McMahon bought out WCW in 2001 at WrestleMania 17 alongside Mean Gene Okerlund.

Heenan was inducted into the WWE Hall of Fame in 2004.

Here are some of the dozens of notable figures from the wrestling world and beyond who paid homage to Heenan on social media:

One of the greatest managers and announcers in WWE history. Our thoughts are with the Heenan family. pic.twitter.com/r9A3IJlSoP

…one of a kind. pic.twitter.com/2uM1qpWHaF

Worked with Bobby Heenan from 1980 until my career ended,learned new things from him ever single day,love u my brother rip. HH

The news of Bobby “The Brain” Heenan’s passing today gutted me.

I loved our time together.

No one ever did it better than the Wease.

Bobby Heenan died today and it has left me very sad. He was the best of the best in the biz and a friend. RIP Bobby. Praying for you Cindy pic.twitter.com/T8wuFAYuST

Besides Heenan, another major sports figure who died over the weekend was Penny Chenery, who was the owner and breeder of Triple Crown-winning thoroughbred Secretariat. Chenery died at her home in Boulder, Colorado on Saturday at age 95. Her death was announced by her family.

Secretariat won the Kentucky Derby, the Preakness and the Belmont Stakes in 1973.