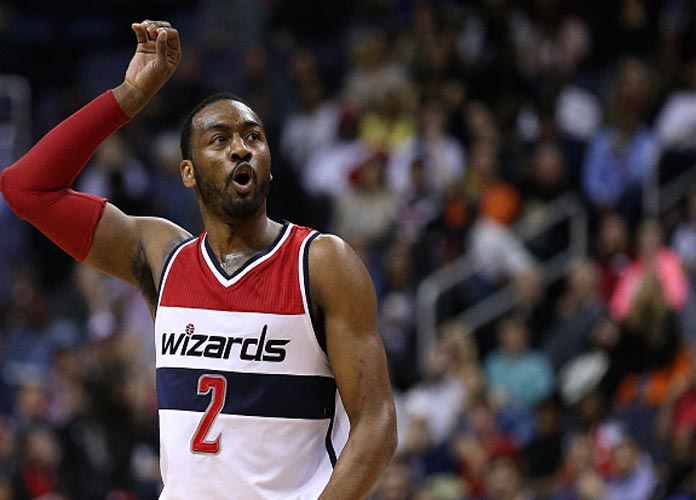 The Oklahoma City Thunder (3-4) go on the road on Friday to take on a Washington Wizards (1-6) team caught in a four-game losing streak.

The game will start at 8 p.m. EST and will air on ESPN. After beating the Charlotte Hornets 111-107, the Thunder have entered a three-game win streak, but are 1-2 in away games this season.

Seven-time NBA All-Star Russell Westbrook finished the game with a team high of 29 points, 10 assists, 8 rebounds and 3 steals with 3 turnovers in 37 minutes. He shot 50 percent from the field, making 12 of his 24 attempts (5/7 from the line).

Washington (1-6) will be looking to snap a four-game losing streak. After losing to the Memphis Grizzlies, 107 – 95, they enter this game with a 0-2 mark at home.

Five-time NBA All-Star John Wall finished Tuesday’s game with a team-high 22 points, 7 assists, 5 rebounds, 3 steals and 4 threes with 9 turnovers in 34 minutes. He shot 60 percent from the field, making 9 of his 15 attempts (no free throw attempts, 4/7 from three-point range).

Dwight Howard is expected to make his debut with the Wizards tonight and Markieff Morris will also be back in the lineup as well.

Dwight Howard discusses his excitement to make his season debut, wanting to provide energy on the court and more. #DCFamily pic.twitter.com/YrFCRIigOJ

“I’ve been feeling pretty good,” Howard said. ”I’m just looking forward to doing what I can to help this team win. … I just think if I play my game, we should have a good opportunity to win. On the defensive end, it’s going to ball of us. We’ve got to do a good job collectively of playing defense.”

The team needs work on offensive rebounds per game, as they’re currently ranked 28th in the NBA. Howard’s addition to the lineup should immediately resolve some of the team’s defensive issues.

The game will air on ESPN, NSWA and FSOK at Capital One Arena.