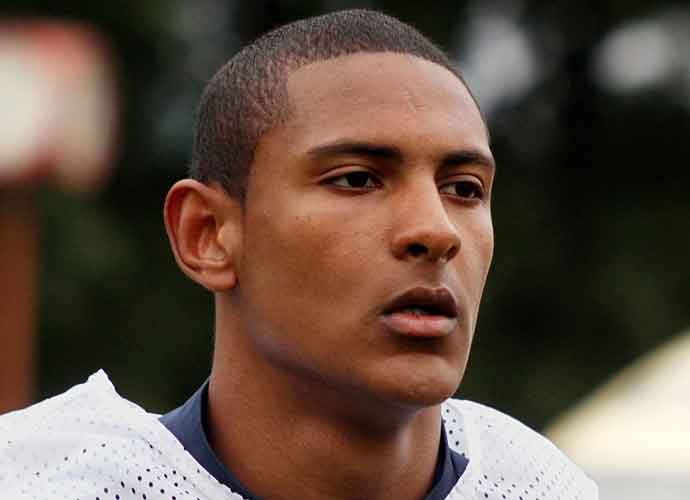 Eintracht and @WestHamUtd have agreed terms for the transfer of @HallerSeb. Haller has now been cleared to undergo a medical in London. If all goes to plan then Haller will sign with the Hammers. #SGE pic.twitter.com/VpQNxM4y0I

Haller made 77 total appearances for the Bundesliga club, scoring 33 goals. The 25-year-old may prove to be a more than suitable replacement for West Ham’s former striker Marko Arnautovic, who moved on to the Chinese Super League’s Shanghai SIPG F.C. Arnautovic was an average striker for the Hammers, scoring 11 goals in both of the seasons he was there. But Arnautovic seemed to have an indifferent relationship with the club. His brother and agent Danijel said about his brother, “he’s not a cow or a horse which you bring to market,” he told The Guardian. “He’s a highly talented footballer who is simply being used by West Ham. He’s just a number to them.”

Haller has experience in the higher competitions, as his former team Eintracht Frankfurt made it to the semi-finals of the Europa League this past season, losing to the eventual champions Chelsea FC. The Frenchman scored 20 goals for the France U21 team in 41 total appearances. According to Sky Sports, if the deal goes through, West Ham will have beaten their former record for most expensive transfer, £36 million ($44.6 million) they paid for the Brazilian winger Felipe Anderson last season.

West Ham manager Manuel Pellegrini has just Javier Hernandez and Jordan Hugill as options up front after Arnautovic, Andy Carroll and Lucas Perez each departed the club this summer. Even with the signing of Haller, Pellegrini may seek another first-team choice. According to BBC, Pellegrini said on Tuesday that his club is “trying to bring in good players.”