WATCH: Twins' Josh Donaldson Ejected After Back & Forth With Umpire - uSports.org 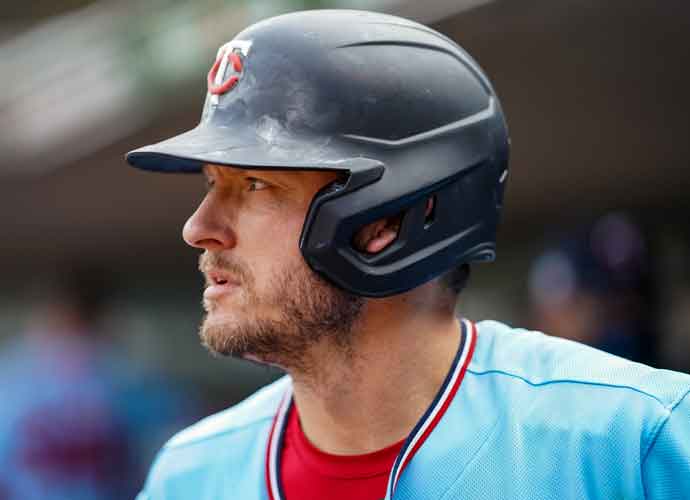 MINNEAPOLIS, MN - SEPTEMBER 13: Josh Donaldson #24 of the Minnesota Twins looks on against the Cleveland Indians on September 13, 2020 at Target Field in Minneapolis, Minnesota.

During Thursday’s game between the Minnesota Twins versus the Chicago White Sox, Twins’, batter Josh Donaldson managed to get himself ejected by home plate umpire Dan Bellino for an exchange of words before and after Donaldson hit a home run in the top of the sixth to put the Twins up 3-2.

In the video, there is a clear progression to the distaste by both men with Donaldson not liking the calls that Belinno is making and Belinno getting annoyed by Donaldson’s continued questioning of his calls. After the games Twins manager, Rocco Baldelli told reporters, “We need Josh on the field, out there playing, and at third base. That’s when we’re at our best. And so that’s really the end of it. I think we can move past it at this point and go from here.”

The Twins are currently 31-21, good for fourth place in the American League, and are a few wins away from clinching a playoff berth.