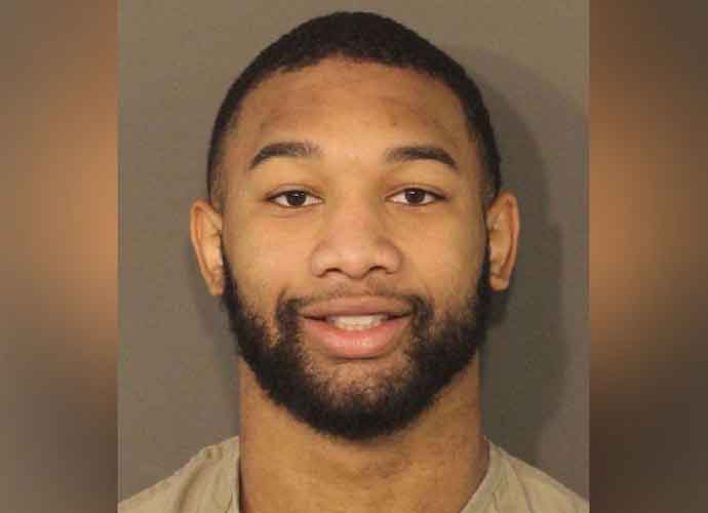 An Eastern Kentucky linebacker has been arrested on four different charges Monday morning after he lifted a police officer over his head, forcing them both to the ground.

Michael Harris, a former four-star recruit who transferred from Auburn can be seen in a video grabbing a male officer around the waist, lifting him above his head, and falling on top of him.

No one was hurt in the incident and Harris has been suspended from all team and football-related activities.

“Eastern Kentucky University Athletics is actively monitoring an incident involving one of our student-athletes, Mr. Michael Harris, that resulted in criminal charges against Mr. Harris,” a statement from the university reads. “Mr. Harris is currently enrolled at EKU and listed as a redshirt sophomore on the EKU football roster. He has been suspended from all team and football-related activities at this time.”

The incident began when an employee at a local business called police because Harris was being aggressive and would not leave. When officers began to feel the situation escalate, they began to use force at which point a scuffle ensued.

Police found a digital scale and various drugs in the car. Harris is charged with obstructing official business, resisting arrest, and disorderly conduct.

Harris is still in custody at the Franklin County Jail as of Thursday afternoon. 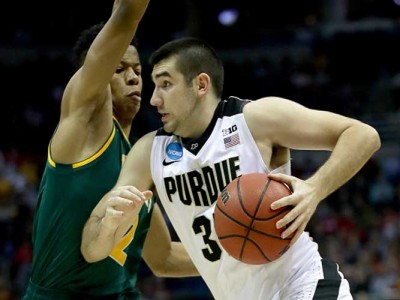