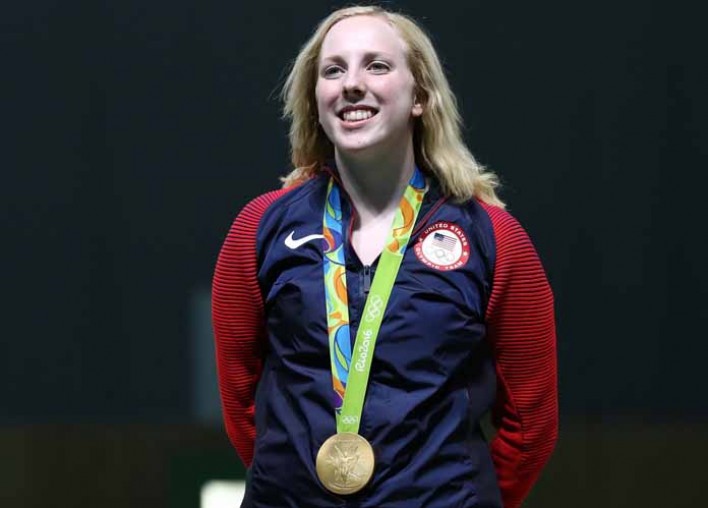 Thrasher, a a West Virginia native, finished with a final score of 208.0, a full point ahead of Li. Siling placed third at 185.4. This marks the first time an American has won a medal in the 10m air rifle competition since Nancy Johnson won gold in the Sydney 2012 Olympics.

Thrasher was surprised, as she was not one of the favorites to win a medal heading into the Games.

“I think I knew it was realistic for me to make finals, but I was not focused on that,” she said. “I was focusing on just shooting the best that I could, and that got me there.”

The NCAA champion, who is competing in her first Olympics, was facing tough list of opponents that included Du, who won gold at the 2004 Athens Olympics, and Andrea Arsovic of Serbia, who is ranked No. 1 in the world and failed to advance to the final. Yi won Olympic gold in the 2012 London Games.

American Sarah Scherer finished eighth. Competing in her final Games, 25-year-old Scherer, sat out for much of the past two years after undergoing two major back surgeries to repair herniated discs.

“This is beyond my wildest dreams,” Thrasher said in an interview with the Associated Press. “I knew it was a realistic expectation for me to get into the finals and once you get into the finals, anything can happen. For me, this year has been incredible.”

She emerged onto the competitive shooting scene in 2015 when she took home five medals at the USA Shooting National Championships.

As a freshman at West Virginia University, Thrasher led the Mountaineers to their 18th NCAA team rifle championship, and also won individual titles in smallbore and air rifle.

Her best finish at a World Cup was fourth in Munich this year.

Thrasher first stared shooting five years ago when she asked to join her father and brother on a hunting trip.

Here are the final standings for the Women’s 10m air rifle: 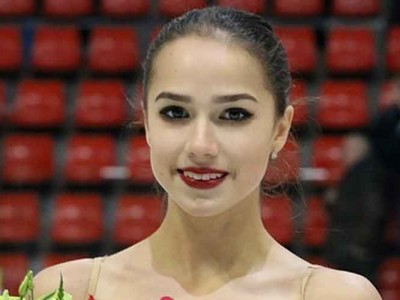 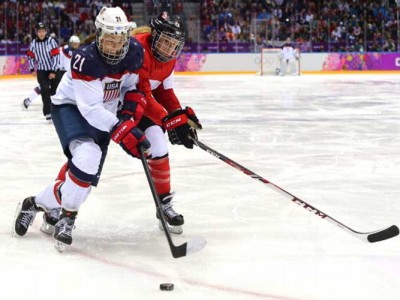 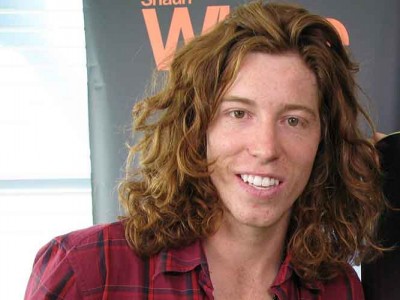