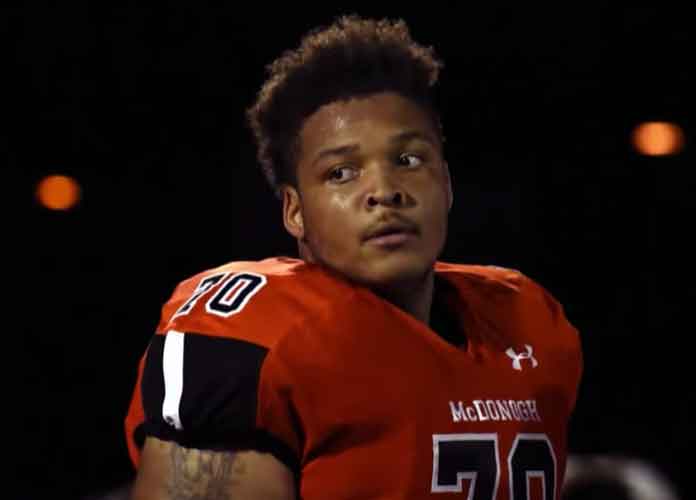 On Tuesday, University of Maryland President Wallace Loh stated that the school “accepts legal and moral responsibility for the mistakes” its athletics training personnel made that resulted in the death of football player Jordan McNair.

McNair, an offensive lineman for the Terrapins, died at age 19 on June 13. He was hospitalized following a workout from two weeks prior that resulted in him suffering a heart stroke.

As many of you  know, I resigned yesterday as the head strength coach 4 @TerpsFootball. I wanted 2 thank Coach Durkin & all of my colleagues & players for their support, love & commitment. I am blessed for the relationships I have built and wish nothing but success for our team. pic.twitter.com/llT2HABKUC

“We will do everything within our power to ensure that no University of Maryland student-athlete is ever again put in a situation where his or her safety and life are at foreseeable risk,” Loh wrote in a statement.

The university’s president added that he and athletic director Damon Evans spoke to McNair’s family in order to apologize.

Today the Maryland family mourns the passing of Jordan McNair.

According to ESPN, an investigation into the affair involving McNair’s death revealed that the Terrapins’ training staff did not record the football player’s temperature during the May 29 workout and did not comply with proper medical treatment and emergency response measures.

UMD Athletic Director Damon Evans: We have taken concrete steps, and we will continue to do more. We will honor Jordan’s life and work every single day to provide the safest environment for our student-athletes. pic.twitter.com/WVcufwk36c

This all follows an earlier ESPN report that described several allegations against Court regarding verbal harassment against the school’s athletes.