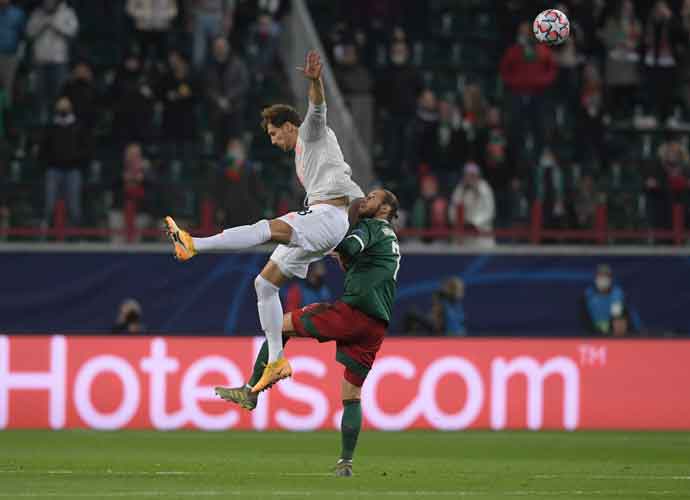 During the Champions League fixtures on Tuesday, the participating teams were full of enthusiasm and passion. As always, the surprises and unexpected results were there.

The Shakhtar Donetsk and Inter Milan fixture ended with a draw, 0-0. Neither side managed to score a goal.

Premier League champions Liverpool defeated Midtjylland, 2-0 with goals from Diogo Jota and Mohamed Salah. However, Liverpool who is currently dealing with multiple injuries were faced with yet another one, when Fabinho came off during the game.

The Borussia Monchengladbach and Real Madrid fixture was very exciting. Monchengladbach surprised Madrid when Marcus Thuram scored the first two goals of the game. In the last minutes, Madrid managed to clinch two goals when Karim Benzema and Casemiro scored. The fixture ended, 2-2. Despite being one of the favorites of the competition, Real Madrid did not show their magnificent quality yet.

Atletico Madrid defeated RB Salzburg, 3-2. Atletico’s Marcos Llorente scored the first goal, followed by RB Salzburg’s Dominik Szoboszlai. Atletico’s Felipe scored an own goal to give the opposing side an advantage, but shortly after Joao Felix scored two more goals to help his side win the game.

The Ajax and Atalanta fixture ended with a draw, 2-2. Ajax’s Dusan Tadic scored a penalty followed by a goal from Lassina Traore. Atalanta’s Duvan Zapata scored two goals in the second half.