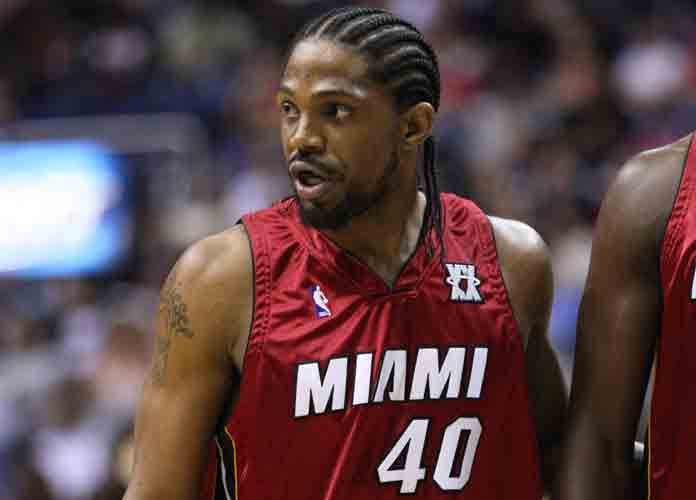 Udonis Haslem has agreed to a one-year, $2.6 million deal with Miami, per @ByTimReynolds. pic.twitter.com/RUBxWzXAlF

Since signing as an undrafted free agent, Haslem played through 17 NBA seasons and even helped the only team wise enough to take a chance on the Florida product win NBA titles in 2006, 2012 and 2013. Haslem’s return now places him among just six other players to spend as many seasons with one franchise. Those players include either current Hall of Fame members or others certain to join them once eligible, such as Dirk Nowitzki (21 with DAL), Kobe Bryant (20 with LAL), Tim Duncan (19 with SAS) , John Stockton (19 with UTA) and Reggie Miller (18 with IND).

Udonis Haslem is signing a one-year deal with the Heat for his 17th season. pic.twitter.com/Dq4WrLdAkz

Although last year Haslem played just ten games and averaged only 2.5 points, Heat fans remember him as an effective two–way player during his younger playing days, as he averaged 12 points and and 9 rebounds per game en route to his best campaign during the 2007–08 season.

Production aside, Haslem also serves as an anchor for a Miami team continuing to go through changes during this decade after watching their dynasty end after LeBron James‘s departure and then Wade’s retirement a few years later. Since loosing in the 2014–14 NBA Finals, Miami has only made the playoffs twice, both times failing to ascend deep into contention.

“We are proud to welcome our captain back for a 17th season,” exclaimed Heat president Pat Riley. “UD is the heart and soul of Miami and we are proud to have him help lead this team once again.”

Udonis Haslem is signing a one-year deal with the Heat for his 17th season. pic.twitter.com/Dq4WrLdAkz

Matching Riley’s excitement with his own, Haslem tweeted out a picture illustrating the Larry O’Brien trophy, confirming his commitment to Miami. Haslem currently leads holds the rebound title belt above all Miami Heat players, and now gets a chance to not only pile up more boards, but also chase the trophy thanks to the team’s impressive additions this summer such as former Philadelphia 76er Jimmy Butler.