Tua Tagovailoa Will Wear Number 1 When He Steps On The Field For Miami Dolphins - uSports.org 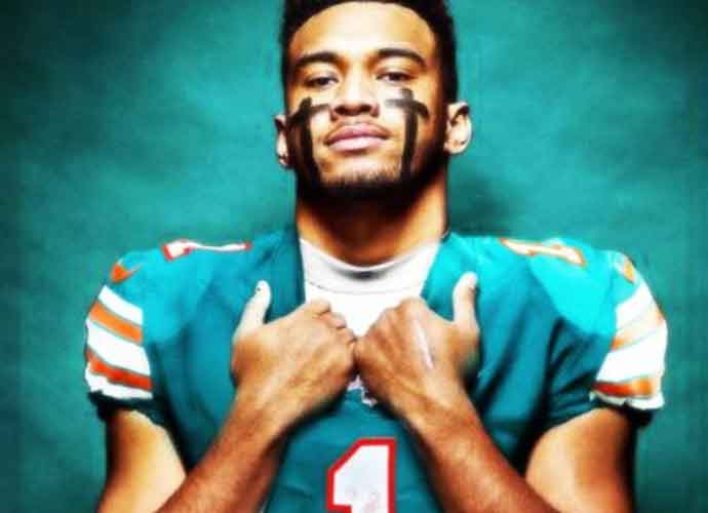 When the Miami Dolphins drafted Tua Tagovailoa a couple of weeks ago in the NFL Draft, two questions were raised. The first is will Tagovailoa play this season as he recovers from a hip injury he sustained back in October playing for Alabama? The second, and arguably the more important one, was what number will Tagovailoa wear on his jersey, as the number 13 he wore with Alabama is the same number that Dan Marino wore while he played with the Dolphins and has been retired by the team.

While we might still not have the answer to that first question, and probably won’t until the start of the 2020-2021 NFL season, we do have an answer to the second question.

The Dolphins announced on Tuesday their number assignments and they had Tagovailoa listed as going to wear the number one.

Tagovailoa also posted on his Twitter account a photo of him in a number one Dolphins jersey.

For the Audience of 1🙏🏽 pic.twitter.com/kZYXaYVD1R

Tagovailoa will be the seventh player to wear the number one in Dolphins’ history, the first since 2017.

Notable Hall of Famers to wear the number one in the NFL include Jim Thorpe and Warren Moon.