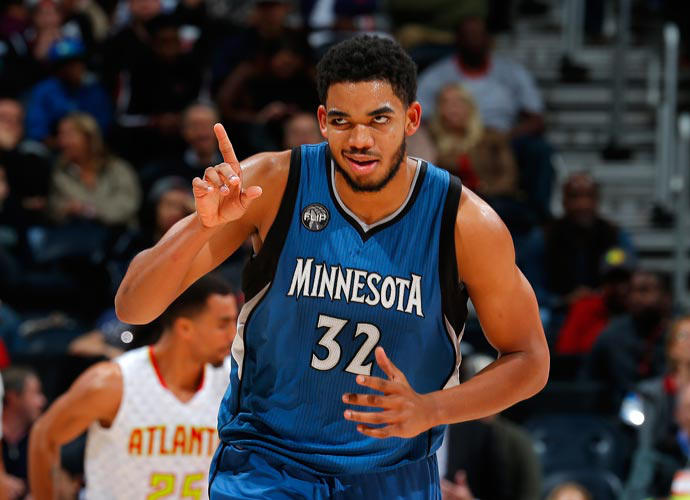 The Minnesota Timberwolves have announced that they are declining to match an offer sheet signed by restricted free agent point guard Tyus Jones earlier this week, ESPN confirms. The Memphis Grizzlies, who are signing Jones, offered him a three-year, $28,000,000 contract. That price, which averages out to $9.3 million per season, is too steep for the Timberwolves to match.

Sources tell me Tyus Jones is "excited" about moving on from Timberwolves to Grizzlies, who envision him playing with Ja Morant, not strictly as a backup. Minn has 3 days to match 3 yr, $29 mil deal that puts them near tax. Jones wants to help establish winning culture in Memphis

The Timberwolves had two days to match the offer sheet and are declining to do so in favor of saving salary. According to ESPN’s Adrian Wojnarowski, the Timberwolves are attempting to pursue max-salary cap space for next summer’s free agency class. The list of elite free agents who could be available includes Eric Gordon, Montrezl Harrell, Demar Derozan, Draymond Green and Andre Drummond.

“We sincerely thank Tyus for his contributions on the court and Tyus and the entire Jones family for their genuine impact on the Twin Cities community,” Timberwolves president of basketball operations Gersson Rosas said in a statement Tuesday night. “We wish them nothing but the best in Memphis.”

If Minnesota does let Tyus Jones walk and join the Grizzlies, I'm going to miss the heck out his high IQ defense.

Such a smart and pesky player. pic.twitter.com/WVi64KHJ2G

Jones, 23, averaged 6.9 points and 4.8 assists per game for the Timberwolves last season. The 24th pick of the 2015 NBA Draft out of Duke University has averaged 5.1 points and 3.3 assists per game for his career, which has been played entirely for the Timberwolves after being traded to Minnesota from the Cleveland Cavaliers on draft night for a pair of second-round draft picks. With the Grizzlies, Jones will get the chance to develop playing actual minutes behind the 2nd overall pick of the 2019 NBA Draft, “Ja” Morant. Something that was a rarity often in Minneapolis.

Tyus Jones ranked in the 99th percentile in offense efficiency this season after adjusting for the value of his passing. His 6.7 assist-to-turnover ratio in the half court and 8.0 in transition ranked 1st and 2nd in the NBA respectively.