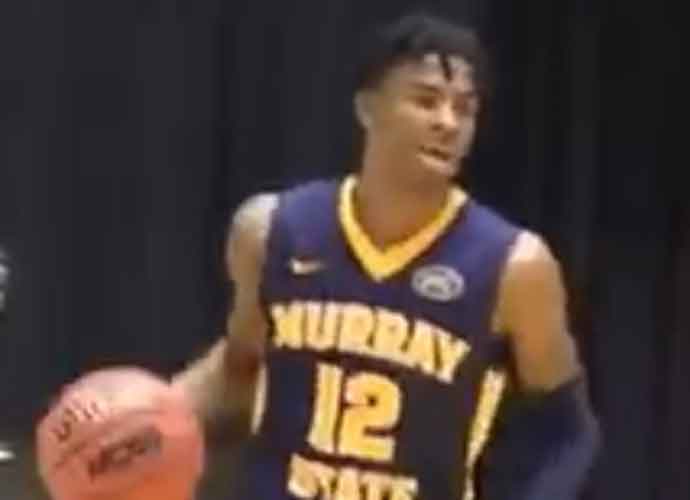 The Memphis Grizzlies are trading their franchise point guard, Mike Conley Jr. to the Utah Jazz for Jae Crowder, Kyle Korver, Grayson Allen, the 23rd overall pick in tonight’s NBA Draft, and a future first-round pick. This trade by the Grizzlies signals the end of the ‘Grit-N-Grind’ era in Memphis and the beginning of the “Ja” Morant era.

Mike Conley is being traded to the Jazz for Jae Crowder, Kyle Korver and draft picks, per @ShamsCharania pic.twitter.com/XnZPPWMGDQ

When the NBA Draft Lottery ceremony took place in April, it became public knowledge almost instantly that the Grizzlies favored Morant over Duke phenom, R.J. Barrett. To think about where we are now entering draft night is kind of crazy. The Grizzlies first-round pick could have fallen into the hands of the Boston Celtics who owned the pick if it became the ninth overall selection or lower. Entering the lottery, the Grizzlies, New Orleans Pelicans, and Dallas Mavericks all tied for the eighth-best lottery odds. The ping-pong balls decided to bless the city of Memphis, TN by rewarding them with the second overall pick of the 2019 NBA Draft.

The Grizzlies became left with two choices after finishing second in the draft lottery – draft Barrett or Morant. With Barrett refusing to even give the Grizzlies a private workout over his seeming infatuation to play for the New York Knicks, the choice became clear for the Grizzlies to draft Morant during tonight’s draft.

The only roadblock for the Grizzlies came in the form of Mike Conley Jr., the teams starting point guard for the last 12 seasons and an instrumental cog of the Grizzlies Grit-N-Grind era along with Tony Allen, Zach Randolph, and Marc Gasol, all of which are either retired (Allen and Randolph) or no longer play for the Grizzlies (Gasol). Trading Conley officially meant the dawn of a new era in Memphis lead by Morant and Jaren Jackson Jr., the teams first-round pick last season.

Where does he rank among Grizzlies players all time? pic.twitter.com/z23ipRFD1d

For a team like the Grizzlies who still have not committed fully to rebuilding, trading Conley officially symbolizes the waving of the white flag by the Grizzlies towards trying to compete for at least a little while. The Jazz’s need for offensive playmakers next to Donovan Mitchell gets answered with this trade. Last season, Conley averaged 21.1 points, 3.4 rebounds, and 6.4 assists per game for the Grizzlies on 43.8% shooting including 36.4% from three-point range. For the Grizzlies, in need of salary cap relief as well as draft picks, have both their needs satisfied with this trade.

Whether Morant can provide the consistency and elite professionalism that Conley provided the Grizzlies with for the past 12 seasons remains to be seen, but the Grizzlies, now officially underway with their rebuild, have ushered in the dawn of a new era of Memphis Grizzlies basketball.

What more can I say about my city! You guys made me the man I am today! Memphis is home. Always! 🙌🏾🙌🏾..Time for another chapter! Excited to give all I have to The Jazz and Salt Lake City! 😁#LetsGetIt #GodsPlan #takenote 💪🏾