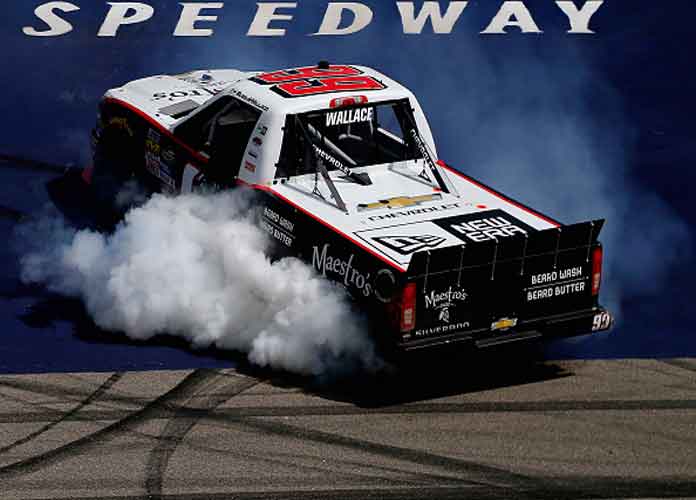 Attention, all NASCAR fans! Tickets for the 2017 Camping World Truck Series are now on sale at Ticketmaster.com!

Standard adult tickets begin at $39, and General Admission tickets are priced at $24. Ticket prices will increase beginning the week of the event.

There is an overall ten-ticket limit for this event.

Children 12 and under are admitted FREE with a ticketed adult (max of two kids tickets per adult). Children require a physical ticket for entry; stop by the LVMS box office to pick them up.