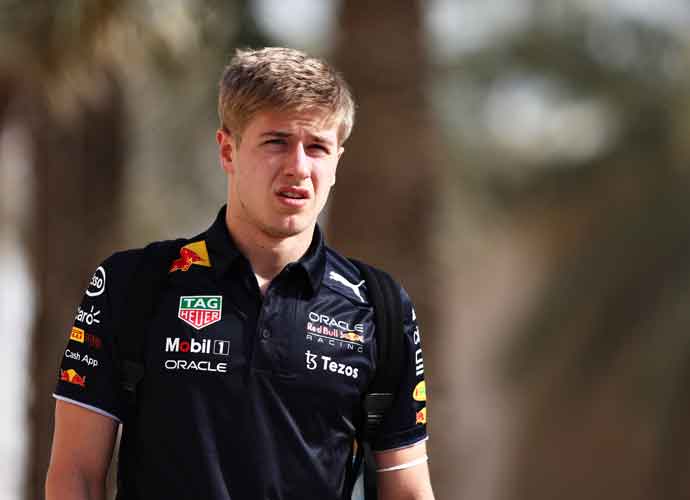 Red Bull Racing had indefinitely suspended junior driver Juri Vips after he was seen using a racial slur during a gaming stream on Tuesday evening. In a statement, Red Bull Racing said, “As an organization, we condemn the abuse of any kind and have a zero-tolerance policy to racist language or behavior within our organization.”

The 21-year-old was relieved of all team duties with immediate effect. Vips has since apologized for the comments, saying in a lengthy post on Instagram, “I wish to unreservedly apologize for the offensive language used during a live gaming stream earlier today. This language is entirely unacceptable and does not portray the values and principles that I hold. I deeply regret my actions and this is not the example I wish to set. I will cooperate with the investigation fully.”

Vips was reportedly playing the game Call of Duty Warzone with teammate Liam Lawson when the incident occurred. Vips had cursed and said the “n-word,” which prompted Lawson to reply “Juri” before laughing. Earlier in the stream, Lawson had asked Vips to wear a Red Bull cap which was pink, to which Vips replied, “No that’s gay.”

Athletes have been in hot water for using derogatory language on live streams before. Most recently NBA player Meyers Leonard was suspended and fined $50,000 for using an anti-Semitic slur during a Twitch stream. Twitch has largely become a platform for athletes to spend their free time and interact with fans, with fellow F1 driver Lando Norris, NBA players Kyrie Irving, Josh Hart and De’Aaron Fox having their own Twitch channels.

Vips currently races with British-based team Hitech GP. He currently is in seventh place in the Formula 2 standings. This year he also replaced Sergio Perez during a Red Bull F1 practice session in Spain.

Lewis Hamilton Could Call It A Career After F1 Title Controversy