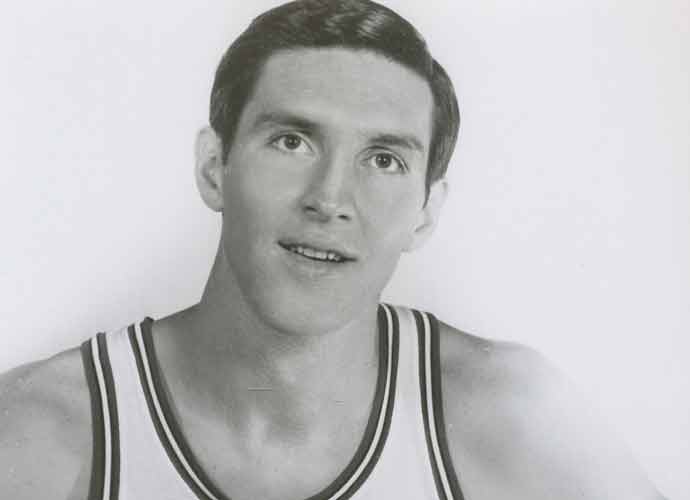 Jerry Sloan was the first player in the history of the Chicago Bulls to have his number retired, having his number ‘4’ retired in February 1978. Sloan also has the fourth most regular season wins as a coach in NBA history with 1,221 with the Utah Jazz from 1988-2011. Sloan died Friday morning at the age of 78 due to complications with Parkinson’s disease, as well as Lewy Body Dementia, something Sloan was diagnosed with back in 2016.

The Jazz said in a statement that Sloan was an integral part of the franchise’s history. “Jerry Sloan will always be synonymous with the Utah Jazz,” the team said. “He will forever be a part of the Utah Jazz organization and we join his family, friends and fans in mourning his loss. We are so thankful for what he accomplished here in Utah and the decades of dedication, loyalty and tenacity he brought to our franchise. Stockton and Malone as players, Jerry Sloan epitomized the organization. He will be greatly missed. We extend our heartfelt condolences to his wife, Tammy, the entire Sloan family and all who knew and loved him.”

During his time with the Bulls, Sloan became a fan favorite, joining the team for its inaugural season in 1966. Bulls owner Jerry Reinsdorf said in a statement that Sloan was a great representation of the city of Chicago. “Jerry Sloan was ‘The Original Bull’ whose tenacious defense and nightly hustle on the court represented the franchise and epitomized the city of Chicago,” he said. “Jerry was the face of the Bulls organization from its inception through the mid-1970s, and very appropriately, his uniform No. 4 was the first jersey retired by the team. A great player and a Hall-of-Fame NBA coach, most importantly, Jerry was a great person. Our sympathies go out to the Sloan family and all his many fans.”

Sloan was inducted into the Basketball Hall of Fame in 2009.