The Jets Release Le'Veon Bell – And His Reaction Is Hilarious - uSports.org 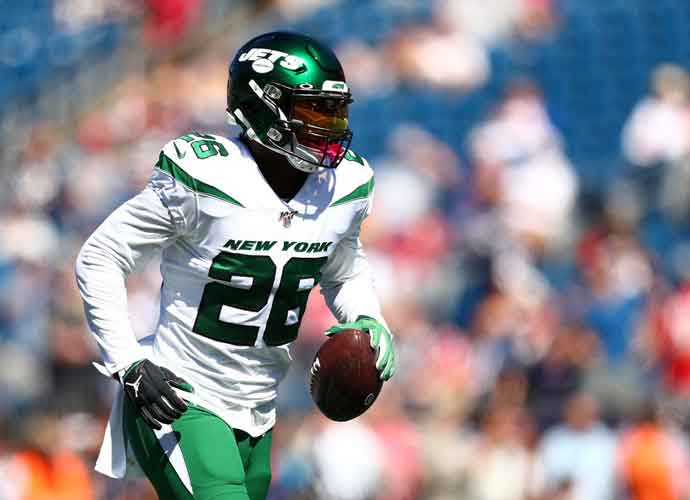 The Jets Release Le’Veon Bell – And His Reaction Is Hilarious

Oh dear, what can we say about the New York Jets that has not already been said. I remember a media member bringing up a very good point that you can usually tell how well or poor an organization is run based on former players’ comments about the organization. In the same vein, it feels like there is a secret contest going on to see who can get more ex-players to say more mean things about them after they have left between Lions’ coach Matt Patricia and Jets coach Adam Gase.

Once thought of as a quarterback whisperer, due to his being the quarterback coach of Peyton Manning, Gase has failed hilariously as a head coach getting run out of town during his stint with the Miami Dolphins and making himself one of the most unlikeable people in the league during his stint with the Jets. Need any evidence of the dysfunction within the Jets organization besides their 0-5 start? How about Le’Veon Bell‘s reaction when the news broke on Tuesday that the Jets were waiving their 2019 massive free agency acquisition.

A competent organization is the biggest advantage in football and unless you’re the Los Angeles Lakers, a terribly run organization will not get bailed out based on past performance or their namesake. The depressing thing for Jets’ fan is that they have the triple crown: a poorly run management team, no namesake and whatever pedigree they had from Super Bowl III probably ran out around Super Bowl XXXVI. Bell was supposed to be part of the revamped Jets image that saw them starting to focus on youth and blue-chip talent, bringing in Sam Darnold as quarterback along with a young coach in Gase while drafting studs on defense sounds like a great blueprint. But when you miss on your quarterback and coach and alienate players like Bell and Jamal Adams, you can never get off the starting blocks. It is unclear who will end up signing Bell, but the Jets still owe him at least $6 million for this season.