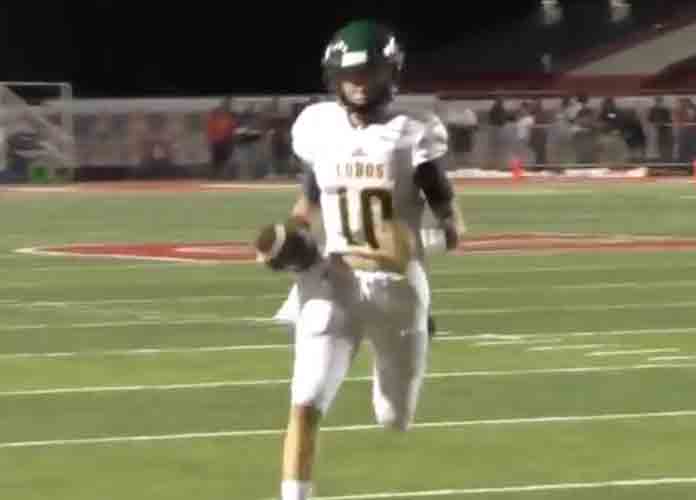 The top quarterback in the ESPN 300 announced his commitment to A&M on Wednesday, and remains the 19th-best prospect in the ESPN 300. King played high school football in East Texas at Longview High School.

The Aggies are bouncing back into the top of the SEC fold after acquiring multiple new recruits from the newest class. King led his high school team 16-0, and won the Texas 6A championship as a junior. He also played in the 2020 Under Armour All-American Game. In 2018, he threw for almost 4,000 yards for 42 touchdowns, rushed for over 650 yards and threw just four interceptions.

“When I was in elementary school I was always on the sideline with my dad so I pictured myself winning a state championship,” King said, according to 247 Sports. “Then as I grow older and got into high school I started watching college a little more and now I’m picturing myself winning a National Championship.”

It was believed King favored heading to Tennessee before taking his visit to Texas A&M. He also visited Auburn and Duke before making his decision. He had the opportunity to talk to Fisher and the A&M offensive coordinator Darrell Dicky, and it’s undoubtable the elite coaching staff swayed King’s decision.