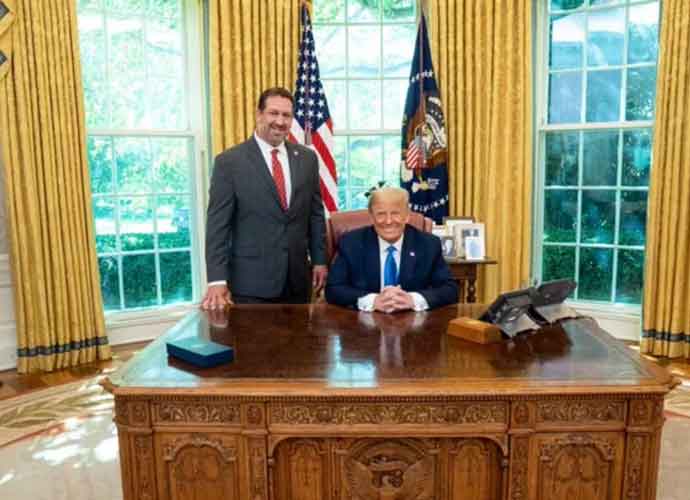 A top Republican Tennessee lawmaker found himself in hot water Tuesday evening after attempting to pull down a referee’s pants at his son’s basketball game.

“I was wanting him to fight me,” State Rep. Jeremy Faison said of the bizarre incident at the game between two private Christian schools.

“Totally lost my junk and got booted from the gym. I’ve never really lost my temper for all to see, but I did tonight and it was completely stupid of me. Emotions getting in the way of rational thoughts are never good. I hope to be able to find the ref and ask for his forgiveness. I was bad wrong.

The incident occurred after the ref called a technical foul on both teams for unsportsmanlike conduct in the third quarter. Faison then walked down to the court and tried to intervene the scuffle between both teams, which led to official Paul Pendleton demanding Faison leave the gym.

Instead of leaving, Faison yelled, “You can’t tell me to leave the floor, this was your fault!” before suddenly bending down to tug on Pendleton’s pant leg. Reports say he tried to pull his pants “down and off.”

The incident reportedly ended with Faison walking out without the police being called nor charges filed.

Faison’s Facebook page was filled with criticism over the incident, especially since his most recent post encouraged people to begin the new year by focusing on positive changes they want to make.

“So after posting this you decided to ‘change’ into the type of guy who pants a ref at a private school basketball game?” one commenter quipped.