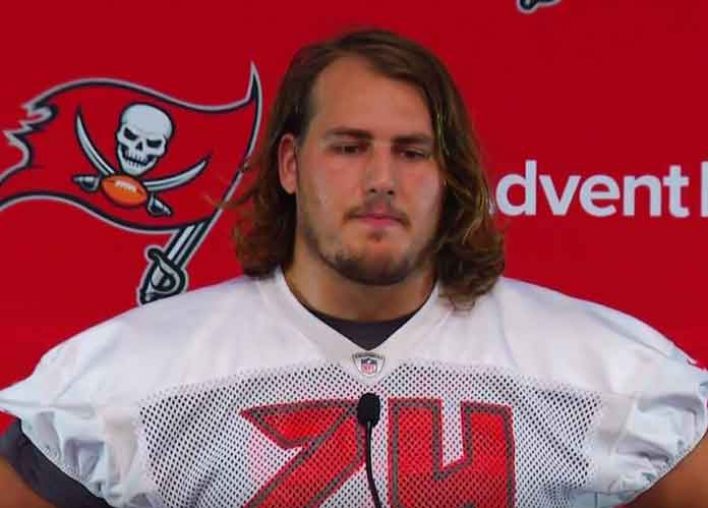 The Buccaneers announced on Tuesday that Marpet has agreed to a five-year contract extension through 2023.

Although the financial terms of the deal weren’t officially disclosed, reports suggest that the deal is worth $54.125 million, with $26.8 million guaranteed. This makes Marpet one of the highest-paid left guards in the league.

Today was a good day. So many people to thank including the Glazer family, Jason Licht, my coaches and teammates, and all of those who work at One Buc. Beyond excited to call Tampa Bay home and a huge shoutout to all the fans, my family and friends, Hobart College, and the village of Hastings. Stay in school, eat lots of tacos, work hard, and stay humble. #BucsNation #D3Nation #HOHNation

Marpet, 25, was selected by the Bucs in the second round of the 2015 Draft. He has started all 44 games in which he’s played.

Along with left tackle Donovan Smith and middle linebacker Kwon Alexander, Marpet is among a handful of Buccaneers players in the final year of their rookie contracts whom Tampa Bay has been eager to re-sign.