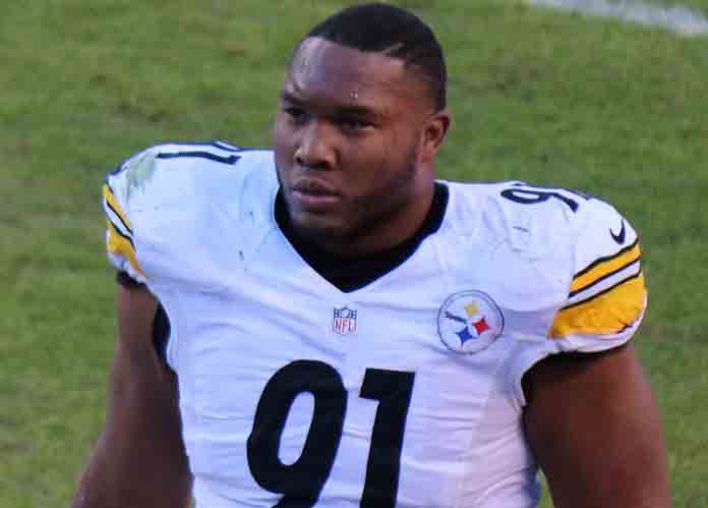 There’s no question that the Pittsburgh Steelers got one of the hardest schedules to begin the season. They will get tested even more now that defensive workhorse Stephon Tuitt went down with a season-ending injury on Sunday against the Los Angeles Chargers.

The Steelers won Sunday’s game by a score of 24-17. Tuitt — who signed a five-year, $60 million dollar extension in 2017 — was having a career year with 3.5 sacks during the first five games before he tore a pectoral muscle that will require surgery to fix. The defensive end’s teammates had much to say about the loss and the kind of year he was having.

Tyson Alualu said of Tuitt, “He was having his best year.”

“I think he could have played in the Pro Bowl,” claimed defensive coordinator Keith Butler.

“I thought Tuitt was having a heck of a year,” defensive lineman Cam Heyward added. “From the offseason to where he got here, he made a lot of progression. I was proud of him. I like to think he was having a Pro Bowl, All-Pro year.”

The Steelers have dealt with their star quarterback Ben Roethlisberger being out for the season after Week 2. Roethlisberger had led them to two Super Bowl titles and were hoping to compete for another this year. They have lost some close games to the 5-1 Seahawks and the 5-0 49ers, even without Roethlisberger; which shows the resilience of the team. Now, they will have to show even more.

Javon Hargrave is a nose tackle who filled in for Tuitt on Sunday, as did backup Alualu. Both Hargrave and Alualu played decently in Tuitt’s absence. However, the Chargers came back from 24-0 to score 17 unanswered points in the fourth quarter. We will have to wait and see in three weeks if Tuitt’s absence made a distance.

The Steelers are playing the Miami Dolphins on Sunday after a bye week. The Dolphins are 0-5 with no signs on improving this year, as they are missing quite a few pieces. 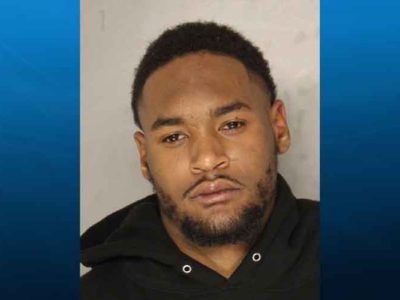 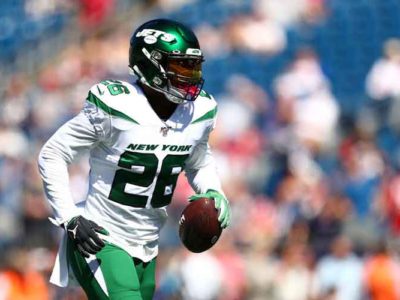