Serie A Calls Off Games In Italy Due To Coronavirus - uSports.org 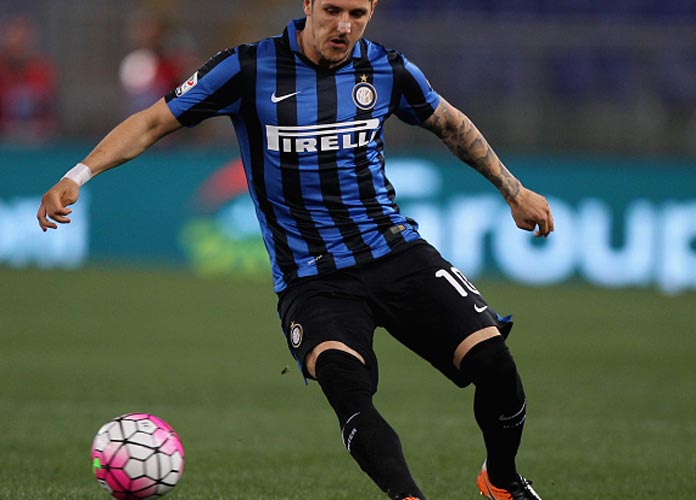 With fears growing more and more around the Coronavirus, Serie A have called off five games this weekend. A number of sporting events in the north of Italy have been cancelled over the past couple of weeks due to the virus.

The games cancelled were Juventus vs. Inter Milan, Udinese vs. Fiorentina, Milan vs. Genoa, Parma vs. SPAL and Sassuolo vs. Brescia.

Serie A said in a statement that the decision came after “considering the succession of numerous urgent regulatory interventions by the Government to respond to this extraordinary emergency to protect public health and safety.”

Four matches were cancelled last weekend and players and club officials from a few teams have tested positive for the virus.

“The emergency due to the cases of coronavirus in Italy has forced the government and other authorities to make unpopular but necessary decisions,” Italy’s sports minister Vincenzo Spadafora said. “Decisions that have to be formed around and updated by the developments of the data and by advice from the scientific community, making citizens’ health the priority and trying as much as possible, to limit the consequences for all citizens.”

Other European countries have been forced to cancel games, as Switzerland was forced to postpone after a federal order was put in place banning events involving more than 1,000 people until mid-March.