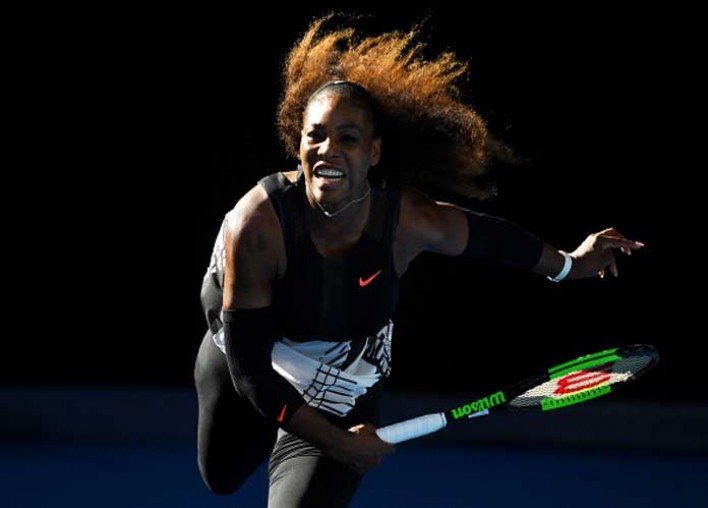 For the first time since 2014, Serena Williams trotted off the court, or in this case clay, while suffering a defeat during a major tournament’s first week at the French Open in Paris. Williams fell to fellow American Sofia Kenin after a 6-2, 7-5 final score on Saturday, shocking Williams and those following the 37-year-old as she sought out career Grand Slam victory number 24.

Unpredictably, this match’s results fell secondary as far surprises go, as No. 1-seeded Naomi Osaka’s bid to capture a French Open title ended after a crushing defeat to the No. 42-ranked Katerina Siniakova.

Kenin structured her game against Williams effectively, setting herself up to deliver multiple clean groundstrokes that led to pivotal points. After falling behind each set early, both times Williams battled back, yet eventually folded with mistakes, including a match–ending backhand stroke which sailed beyond the court, cementing Kenin’s win. After acquiring easily her most impressive career victory yet, the 20-year-old will now earns a spot against Australian Ashleigh Barty on Monday morning. Although any victory against Williams indeed stands as a career–highlighting achievement, Williams admittedly played not to her highest capabilities, as despite mentioning her enjoyment when playing in the tournament she almost withdrew amid a lingering knee issue.

Williams surely remains a top figure surrounding women’s tennis, but the once untouchable powerhouse now finds herself blazing down a bumpy road. Williams missed four Grand Slams during the 2017-18 season while going through her pregnancy. Williams also generated disappointment during last year’s French Open as she withdrew after experiencing discomfort from a chest muscle injuries.

Williams still managed to display her championship mindset and attitude, as both remained undeterred by her loss. Williams first credited Kenin’s outstanding play as she stated, “In that first set, in particular, she hit pretty much inches from the line, and I haven’t played anyone like that in a long time. I just saw a player that was playing unbelievable.” Williams later expressed her motivation to perform at a higher level at future tournaments on Instagram with a truly inspirational post. Most likely, Williams already has July 1 circled on her calendar, as there she’ll try and capture her next Grand Slam victory at Wimbledon. 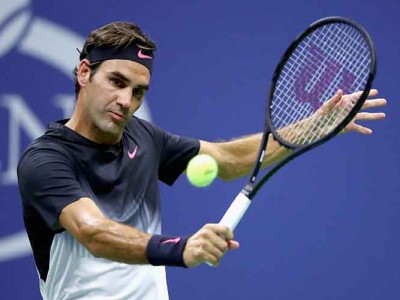 Roger Federer Announces He Will Miss Remainder Of 2020 Season