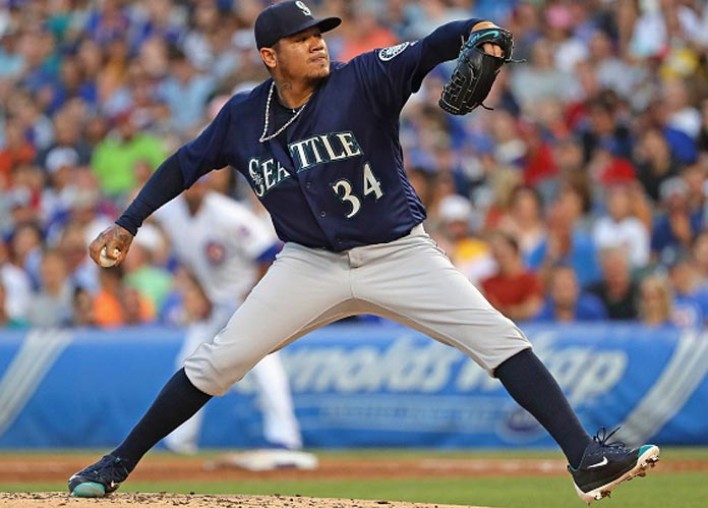 The Seattle Mariners did not start the season well back in the spring, losing 13 games in April and 22 in May. But they have started to slowly turn things around in the latter parts of June. While they remain at the bottom of the AL West at 35-47, 15.5 games behind first-place Houston Astros, they’ve won four out of their last five games. And while the team is well out of contention for the playoffs, there is a promising future ahead for the Mariners that fans can look forward to for the rest of the season and in the coming seasons.

The Mariners have a ton of young prospects at their disposal for the future. Domingo Santana is one of the more consistent hitters in the entire team. At just 26, he proves to be a valuable asset and a big building block for the future. On the younger side, Jared Kelenic, Justin Dunn and Justus Sheffield are in the top 100 MLB prospects, while Julio Rodriguez remains in that company after he returns from injury.

While the team has a losing record, they remain a fun, energy-driven side that has upside in the rebuilding process, with tons of potential to be contenders of a rather weak AL West. They recently beat the Baltimore Orioles as big as 13-0 on Sunday. Tickets are one of the lower-costing entry fees in all the ballparks in the MLB.

Here is a short schedule of the upcoming home series for the Mariners: 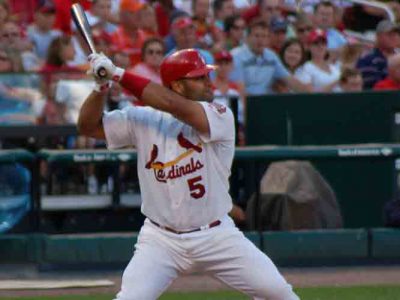