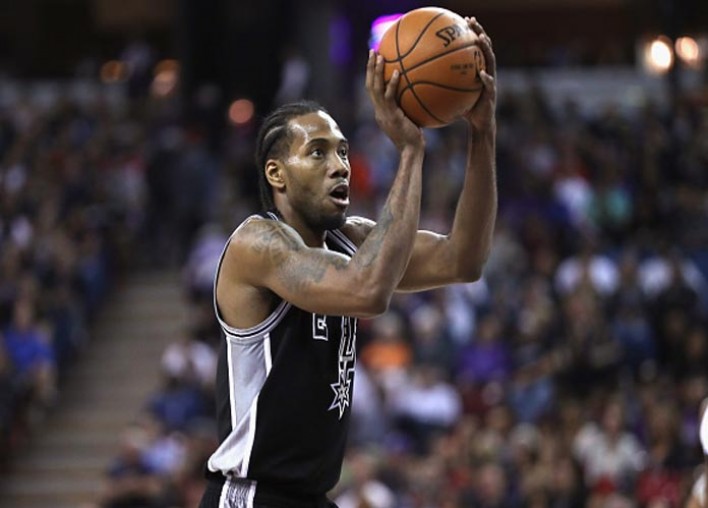 Grant Napear first joined the Sacramento Kings play-by-play team in 1988 but on Tuesday, Napear resigned from the position following a tweet in which he declared “ALL LIVES MATTER” in response to a question regarding the Black Lives Matter movement from former Kings player DeMarcus Cousins.

Hey!!!! How are you? Thought you forgot about me. Haven't heard from you in years. ALL LIVES MATTER…EVERY SINGLE ONE!!! https://t.co/DfzKl3w0jm

Napear’s tweet was seen as insensitive and by those in support of the Black Lives Matter movement and regardless of the intent, which could be viewed as racist. Napear acknowledged this in an apology tweet in which he said that it was not his intent to sound racist and recognized his mistake.

If it came across as dumb I apologize. That was not my intent. That's how I was raised. It has been engrained in me since I can remember. I've been doing more listening than talking the past few days. I believe the past few days will change this country for the better! https://t.co/Gsh84BPBEk

Napear was fired from his talk show on Sports 1140 KHTK in Sacramento on Tuesday. The company that owns the station, Bonneville International, said in a statement that they were severing ties with Napear. “The timing of Grant’s tweet was particularly insensitive,” the company said. “After reviewing the matter carefully, we have made the difficult decision to part ways with Grant.” 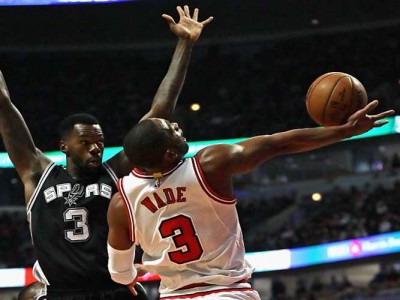