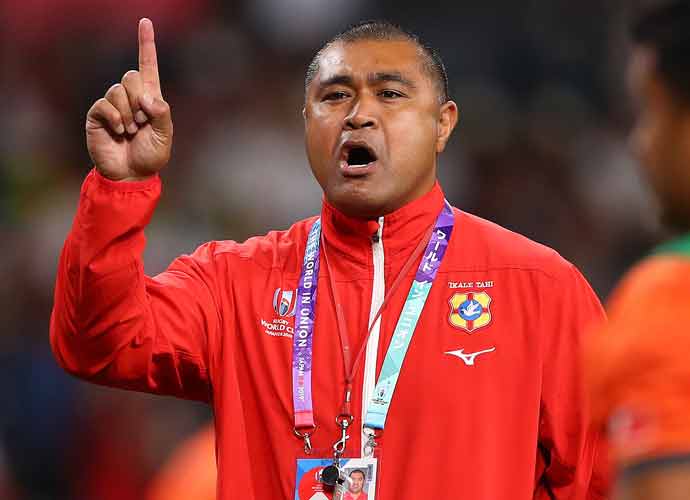 Rugby legend Toutai Kefu and his family were attacked by intruders at his Brisbane home in Coorparoo, Queensland. At 3 a.m., the ex-Wallabies star was stabbed in the liver and suffered abdominal wounds while defending his family from three burglars. Kefu’s wife also suffered significant arm injuries while his son suffered lacerations to the back and abdominals, and the daughter suffered a hand injury.

The family is being treated at Princess Alexander Hospital where they will have surgery.

Two of the three suspects have been caught, both teens who were out on bail for other offenses.

The rugby community has come out in support of Kefu. Ruby Australia CEO Andy Marinos stated, “Our thoughts are with Toutai and his entire family right now. It was shocking news to receive this morning. Toutai is a titan of our game — a warrior on the field and off it.”