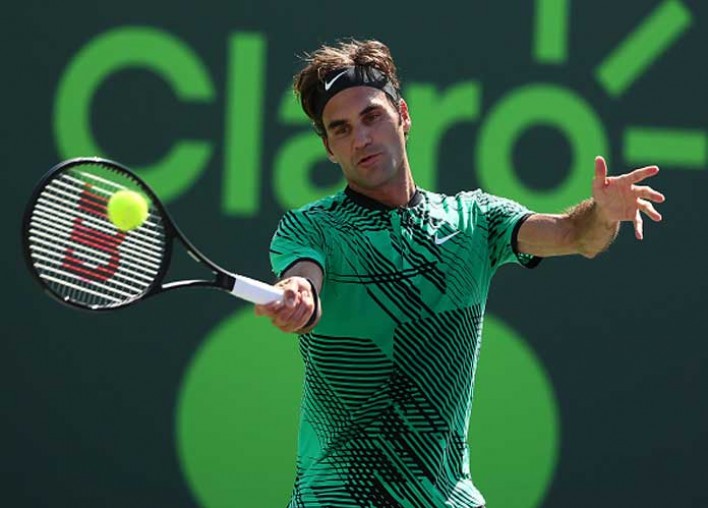 Roger Federer hadn’t played a clay-court season in three years. That changed on Sunday when the Swiss nabbed his 101st career title at the Miami Open. While most 37-year-olds can’t think of playing professionally, for Federer, a World No. 1 title is still in reach.

However his 6-1,6-4  takedown of John Isner, the world No. 10, at the new Hard Rock Stadium, hints that there’s still some left in the tank. To pull in his 28th ATP Masters 1,000 title overall, and his first at that level since Shanghai in 2017, was impressive.

After a disappointing fourth-round exit at the hands of rising Greek star Stefanos Tsitsipas at the Australian Open, it seemed like his star was falling quickly. However, he turned things around after that. In the wake of the exit, he reached three straight finals, won two events, and became the first and still the only man to win more than one title this year.

It took him just over an hour to brush off his American competition. In doing so, he closed the gap on Jimmy Connors’ all-time trophy record to eight. However, he said walking away from the tournament with a win might be “the perfect scenario.” He added, “But as I don’t know what the situation is for next year, I can’t say that. I hope to be back next year, but if I don’t come back ever again, you know, this is a good end, anyhow.”

With the victory, Federer also guns for Serbia’s Novak Djokovic and his No. 1 ranking in the Race to London. That pushes him to No. 4 in the regular ATP rankings, where Djokovic still holds pole position.

That’s not to say that Federer hasn’t benefited from luck. Rafael Nadal missed Miami with a knee injury that also prevented him from taking on Federer in the semifinals at Indian Wells, and Djokovic suffering early losses at both. With those two out of the way, it takes a lot of stress off and generally makes for an easier path to victory.

While already being the top-paid tennis player, avoiding clay courts has cost him points in the last two years. In these next two months, he could make up for that discrepancy and push for a No. 1 ranking. 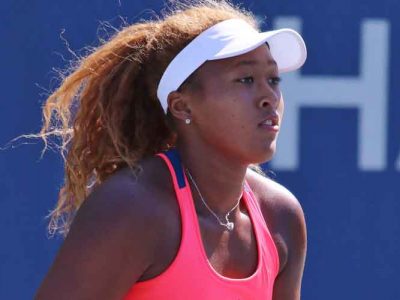