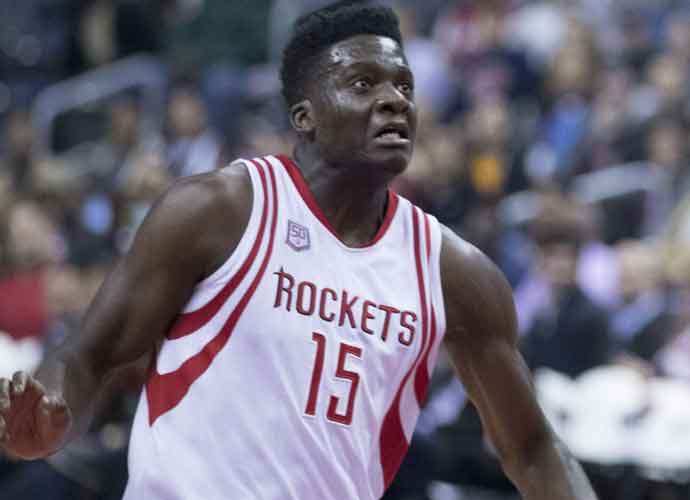 Rockets fans may have a bitter taste in their mouth as a huge 4-team, 12-player trade has sent waves through the NBA. Houston favorites Clint Capela, Gerald Green and Nene Hilario will be shipped out of Houston, leaving fans upset.

The 25-year old Capela was a key player for Houston, especially in the Western Conference Finals run in 2018. Although Green and Nene were out with injuries this season, both held special place at Houston.

Details of the deal have come out and the shifts are massive.

The Rockets lost Capela, Nene and Green, as well as a 2020 first-round pick. They gain Covington and Jordan Bell.

The Hawks gain Capela and Nene and lose Turner and a first-round pick.

The Nuggets will lose Beasley, Hernangomez and Vanderbilt. They gain Napier, Vonleh, Bates-Diop, Green and a 2020 first-round pick.

With players still yet to be acquired, it seems like the best teams don’t have the expendable assets to make moves for players that aren’t quite good enough to shuffle things around.

This may be the most interesting thing to happen at the deadline. The mega-deal, although entertaining, is just how things go.