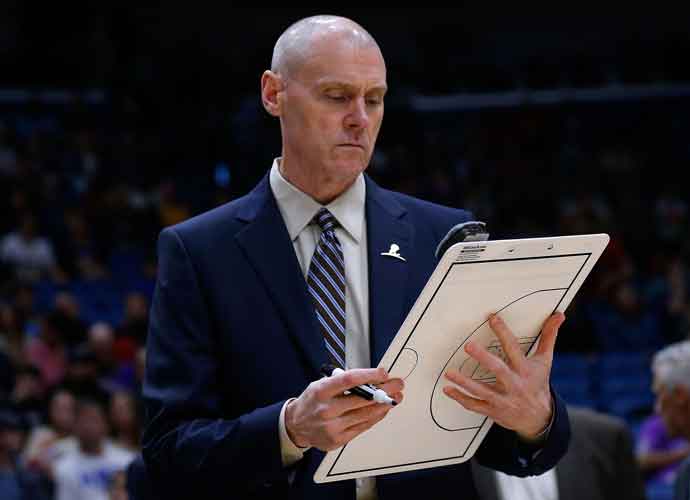 NEW ORLEANS, LOUISIANA - DECEMBER 28: Rick Carlisle of the Dallas Mavericks reacts before a game against the New Orleans Pelicans at the Smoothie King Center on December 28, 2018 in New Orleans, Louisiana. NOTE TO USER: User expressly acknowledges and agrees that, by downloading and or using this photograph, User is consenting to the terms and conditions of the Getty Images License Agreement. (Photo by Jonathan Bachman/Getty Images)

On Thursday, Rick Carlisle resigned as head coach of the Dallas Mavericks. Carlisle ended his reign as the Mavericks’ head coach after 13 years with the team. He announced his departure only one day after longtime Mavericks president of basketball operations Donnie Nelson also left the team.

In a written statement to ESPN, Carlisle wrote, “After a number of in-person conversations with Mark Cuban over the last week, today I informed him that I will not be returning as head coach of the Dallas Mavericks,” Carlisle said. “This was solely my decision. My family and I have had an amazing 13-year experience working with great people in a great city.”

In the statement, he was thankful for the opportunity to work alongside Cuban, Nelson, CEO Cynt Marshall, vice president of basketball operations Michael Finley, assistant general manager Keith Grant and players, Dirk Nowitzki and Jason Kidd.

Carlisle had been the NBA’s third-longest-tenured head coach behind San Antonio’s Gregg Popovich and Miami’s Erik Spoelstra. Carlisle had a 555-478 record during his 13 seasons in Dallas, setting a franchise record for wins. Carlisle had a 33-38 postseason record with the Mavs, who have not advanced past the first round since their title run 10 years ago.

The biggest accomplishment for the head coach was leading Dallas to an NBA Championship in 2011.

Carlisle’s sudden exit comes after sources say that there was tension between the head coach and Dallas star Luka Doncic. Doncic made animated gestures on the court towards Carlisle whenever he disagreed with a decision. The superstar also yelled at Carlisle in front of assistant coaches and teammates. The tension between the two became a concern for the organization.

Jamahl Mosley is a potential candidate to become the team’s new head coach. Mosley also has a good relationship with Doncic.