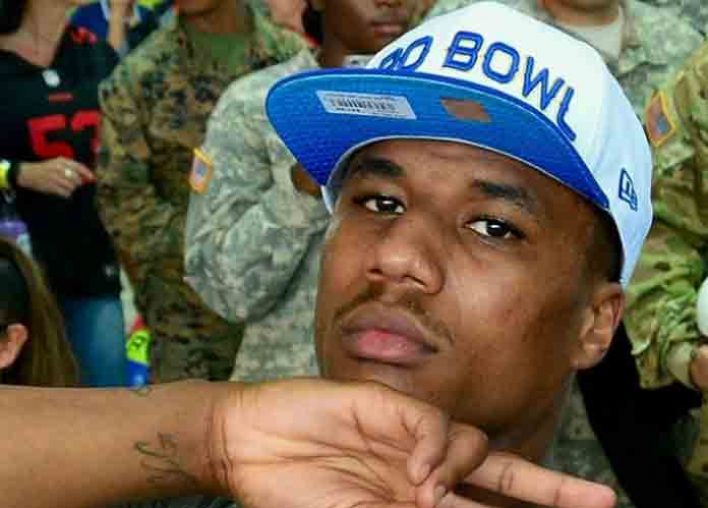 After practice on Thursday, Peters shared his own thoughts about Sunday’s loss.

Marcus Peters said he got beat on the touchdown pass to Michael Thomas, and that he does not think he has played well the last few weeks. He owned it, and appeared dedicated to fixing it. pic.twitter.com/BFL2suCnmG

Marcus Peters getting scorched on a slot fade pic.twitter.com/XP0oDybqDu

Payon took to the podium after the game to address the media.

“That was the plan,” Payton said when asked about the 72-yard touchdown by Thomas. “They were going to travel Marcus to him, and that was fine by us, you know, we thought we really liked that matchup — a lot.”

Peter was assigned to Thomas during the play, so naturally, he was asked about the play and Payton’s post game comment.

Marcus Peters looks forward to playing the Saints again, and sharing a bowl of gumbo with Sean Payton. pic.twitter.com/W5Kpmm5P4M

Although Peters chose to focus on Payton’s mentioning of the matchup, Payton went on to say, “It’s not so much the matchup, it’s where the other safety’s tilted or leaning.”

Thomas had a career day against the Rams. He caught 12 of 15 passes and set a new franchise record for most receiving yards in a single game with 211.

The Saints lost to the Rams in the preseason 28-0, and won’t see each other again until next year.