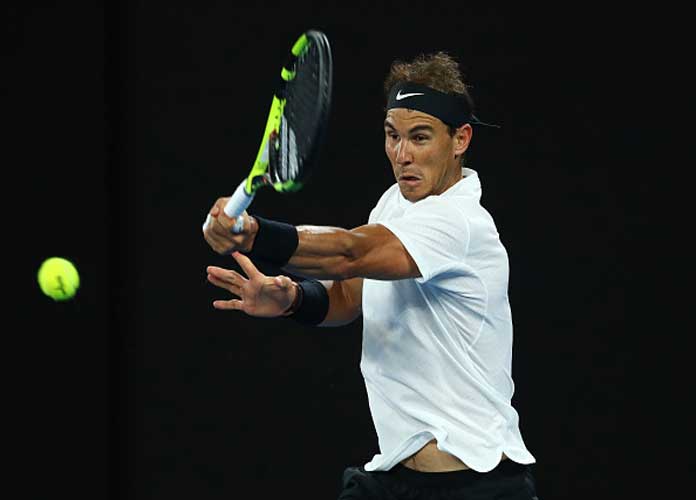 It was a familiar sight at the Roland Garros on Sunday afternoon as Spanish tennis legend Rafael Nadal won the 2022 French Open after besting Norwegian player Casper Ruud in the final. With the win Nadal notches his 14th French Open title, increasing the lead on his seemingly unbeatable record.

Nadal beat the youngster Ruud in straight-sets 6-3, 6-3, 6-0 to capture his not-so-elusive 22nd Grand Slam. The 36-year-old had gone into the match with foot soreness from his everlasting foot injury however, it down slow the Spaniard down on the way to the title. There was tension surrounding the question is Nadal would play again at Roland Garros. But he staved off the uncertainty for now telling his fans, “I don’t know what can happen in the future. I will keep fighting to try and keep going.”

Nadal’s foot injury has increasingly become more of a problem as the legend ages, but he assured the media that his presence in his next competition would happen if he feels his body is ready. “I am going to be in Wimbledon if my body is ready to be in Wimbledon. Wimbledon is not a tournament that I want to miss, ‘Wimbledon is a priority, always has been a priority. If I’m able to play with anti-inflammatories, yes,’ Nadal said. “To play with anesthetic injections, I do not want to put myself in that position again. It can happen once but no, it’s not the philosophy of life I want to follow.”

With Wimbledon coming at the end of June, Nadal has nearly three weeks to prepare for a chance at another Grand Slam title. With his win at the French Open, he is now only two major victories away from achieving a calendar Grand Slam, an achievement earned when a player wins all four major tournaments in a calendar year. Nadal has already won this year’s French Open and Australian Open and would need to win Wimbledon and the U.S. Open to achieve a feat that hasn’t been accomplished since Rod Laver did it in 1969.

Nadal has long been a mainstay at Rolland Garros, a court where he has dominated his entire career. Nadal is 112-3 at the Garros with his romance earning him a statue on the grounds and the nickname “The King of Clay.” Nadal informed his supporters of his intent and desire to return to the famed stadium saying, “I would love to keep coming here, but at the same time we need to find a solution because I can’t keep going the way that I am doing. Let’s see. I am always a positive guy and always expect things are going the right way. Let’s be confident, let’s be positive, and let’s see what’s going on.”

Nadal is the oldest male champion of the French Open.