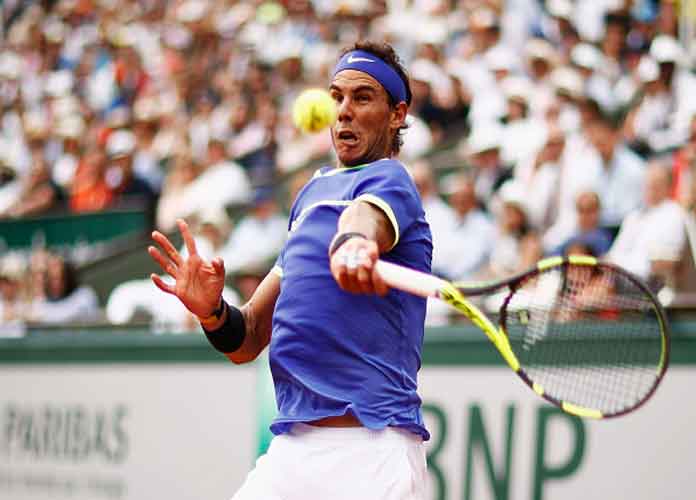 In one of the most-anticipated matches of the 2022 French Open, Rafael Nadal got one over on his career rival and one of the best tennis players of all time, Novak Djokovic. The Spanish legend beat the Swiss player in four sets to advance to the semifinals Tuesday night. The match began around 9 p.m. and went well over into the next day, lasting an unrelenting four hours. Nadal had taken the first set 6-2 before Djokovic took the second set and fourth causing a fifth playoff in which Nadal rallied back from down 2-5.

This marked the 59th time that Nadal and Djokovic have faced each other head-to-head, the most any two men have been pitted against each other in history. Nadal has won 29 of those matches while Djokovic has won 30. The win over Djokovic also prevents him from a chance of tying Nadal’s record  21 Grand Slam titles. Djokovic’s loss also means that his French Open title defense is lost after he won the event last year. Nadal now has a chance to add to both his Grand Slam trophies and also extend his French Open title record. Nadal’s 13 French Open titles are more than double that of second-most holder Bjorn Borg. Nadal will face No. 3 Alexander Zverev from Germany in the semifinals on Friday.

Nadal’s win is even more impressive since he has been battling a chronic foot injury that he has been dealing with for the better part of the last two decades. First sustained in 2005, the foot injury kept Nadal from playing much of 2021, and he had brought his personal doctor with him to Roland Garros for the 2022 French Open. The injury as well as his age means that this year’s competition may be the last French Open of his career. The 35-year-old told reporters on Sunday, “Two and a half weeks ago, even if I had (positive hopes) after Rome, I didn’t even know if I would be able to be here. So I’m just enjoying the fact that I am here for one more year. And being honest, every match that I play here, I don’t know if it is going to be my last match in Roland Garros in my tennis career.”

The tennis legend is two wins away from another trophy and knows the significance of his win over Djokovic and what it means to the fans coming to see him play, “The crowd has been amazing since the beginning of the tournament,” Nadal said. “I don’t know. I think probably they know that I’m not going to be here many more times. I don’t know what can happen. I think as I said before, I’m going to be playing this tournament because we are doing the things to be ready to play this tournament, but I don’t know what’s going to happen after here.”