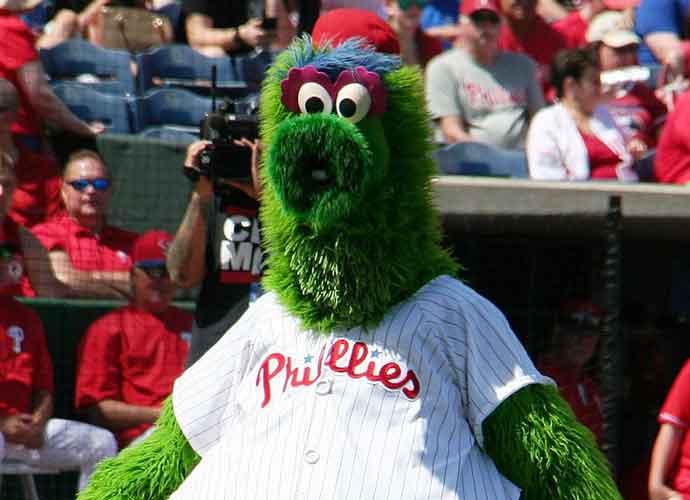 A federal magistrate judge has decided that changes by the Philadelphia Phillies to the Phillie Phanatic mascot last year were sufficient to allow its continued use by the club. This was a major decision in favor of the team.

In a 91-page decision on Aug. 10, U.S. Magistrate Judge Sarah Netburn in Manhattan decided that creators of the Phillie Phanatic had demonstrated the mascot had been registered as an artistic sculpture under copyright law. Netburn recommended that Harrison/Erickson, the New York company that created the Phanatic, be credited as sole authors of the Phanatic and said the company had the right to terminate the Phillies’ 1984 agreement to acquire rights to the fuzzy creature, which Harrison/Erickson did on June 15, 2020.

Last year, the Phillies unveiled the redesign of the green mascot and featured a new look of flightless feathers rather than fur-colored arms, stars outlining the eyes, a larger posterior and a powder blue tail, blue socks with red shoes and a set of scales under the arms.

“H/E argue that P2 is not original because it is the ‘same old Phanatic’ or a ‘slavish copy’ of P1,” Netburn wrote. “If the Phillies had designed something so dissimilar from the Phanatic that it would no longer be recognizable as the Phanatic, then, by extension, it would not be a derivative of the Phanatic, and instead would be a completely different mascot.” Netburn cited a 1991 U.S. Supreme Court decision, Feist Publications Inc. v. Rural Telephone Service Company Inc. “To be sure, the changes to the structural shape of the Phanatic are no great strokes of brilliance,” she wrote. “But as the Supreme Court has already noted, a compilation of minimally creative elements, ‘no matter how crude, humble or obvious,’ can render a work a derivative.”

Lawyers for Wayde Harrison and Bonnie Erickson also released a statement. “If left uncorrected this low bar for a derivative work will thwart the very purpose and intent of the copyright termination provisions established by Congress to fairly compensate original creators for their works 35 years after they have licensed or granted rights in their creations, as Bonnie and Wayde did in 1984,” they said. “The fight of the original creators for their just due will continue.”

The Phillies declined to comment, citing the ongoing litigation.