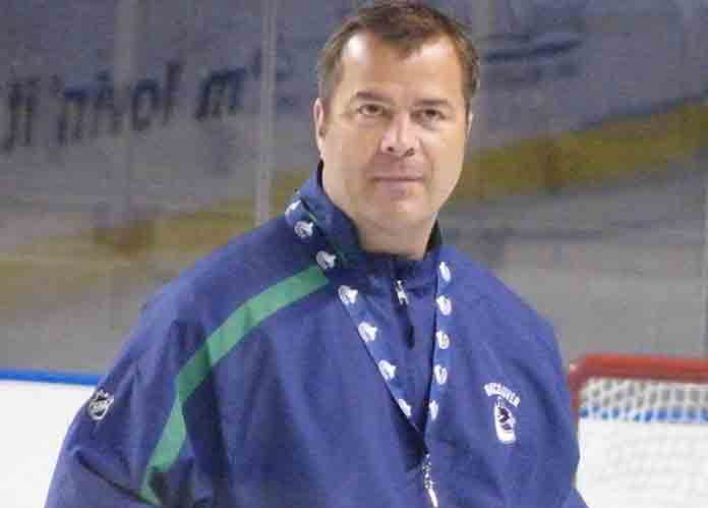 There was a faction of Philadelphia Flyers fans who insisted that Scott Gordon should become the head coach for the next season after his performance when replacing Dave Hakstol. Those fans didn’t win out.

On Monday, the Flyers announced that Alain Vigneault would become the franchise’s 21st head coach. Vigneault said: “It is an honor to be selected as the next head coach of the Flyers. The history they have established and the passionate fan base has made this a first-class franchise.”

BREAKING: The #Flyers have named Alain Vigneault as the 21st head coach in franchise history! https://t.co/FDSifRzyG7

While some fans are disappointed in the hire, others look at Vigneault’s resume and are roaring with excitement. He’s made two trips to the Stanley Cup Finals since 2011 and won 13 playoff series in his career. While he’s coming off a season in which he was fired for missing the playoffs, it was the first time since he took over the New York Rangers in the 2013-2014 season that they’d missed out on the postseason.

Philadelphia, who just missed out on sneaking into the playoffs, has a great group of young guys for Vigneault to work with. If he’s willing to work with young talent, which he very well may not be, they could easily be playing this time next year. Plus, this hiring will inject some tension into the Flyers-Rangers rivalry.

Here are some of the best tweets about the Vigneault news:

I am so heckin’ pissed I need to learn how to spell Alain Vigneault correctly on the first try now pic.twitter.com/9a7GktX8xs

Yes, he’s lost in the Stanley Cup, but he’s been there twice in the past 9 seasons plus conference finals

Flyers roster makeup could look similar to Rangers back in the 2013-2016 seasons, a team that turned into a powerhouse under Vigneault

Immediate thoughts about Alain Vigneault and the #Flyers:
1) Coaching hasn’t been their primary problem.
2) Vigneault is a fine coach, but he did well (‘11 Canucks, ‘14 Rangers) with veteran teams that needed a softer hand. I’m not sure this team needs a softer hand. 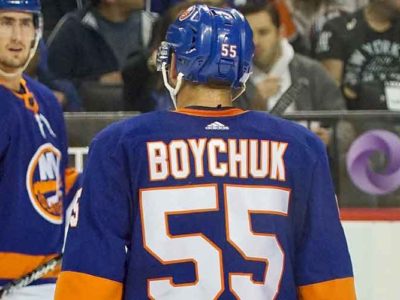 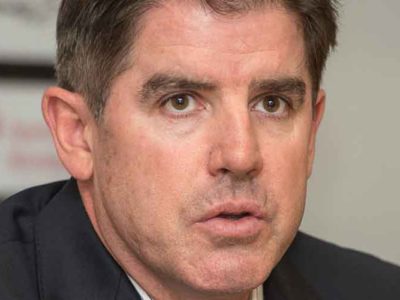