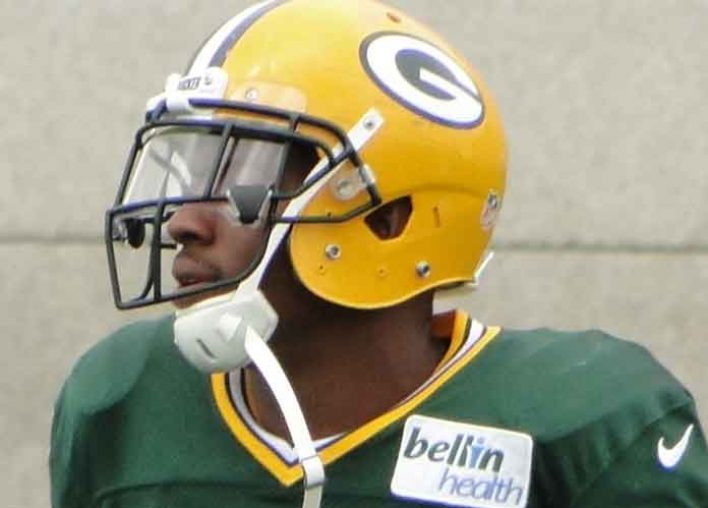 Redskins Give Up 2019 Draft Pick

Clinton-Dix, 25, was a first-round draft pick in 2014 and has been a starter since his rookie season.

Clinton-Dix will be able to test free agency this summer but may decide to stay with Washington, as they boast one of the top defenses in the league.

The Redskns have the No. 2 run defense and the No. 5 scoring defense, allowing just 19.1 points per game. The addition of Clinton-Dix should provide immediate results, as the Redskins have been vulnerable through the air, giving up 242.3 yards per game to rank No. 13 in the NFL.

Clinton-Dix will likely want a deal next season that comes in at around $8 million per year. If he decides to leave the Redskins for a bigger deal elsewhere, Washington could be in line for another compensatory pick in the 2020 draft.

During his Pro Bowl season in 2016, Clinton-Dix had five interceptions and this year he has already logged three interceptions, a sack and a forced fumble in the first seven games.

The Redskins might have the best safety duo in the league with Clinton-Dix next to Dayarlo Jamal “D. J.” Swearinger Sr. in the backfield.

Swearinger has been performing at a high level all year and has intercepted four passes, including two in Sunday’s 20-13 win over the New York Giants.

The Redskins’ secondary might have the two biggest Sean Taylor fans in the league with the addition of Ha Ha Clinton-Dix (via: https://t.co/3xSfryJ1GM) pic.twitter.com/RxT0hJXTqa

Last year, the Packers lost Morgan Burnett and Micah Hyde — two high-priced safeties — to free agency. Now with the omission of Clintin-Dix, the Packers will have to lean on Kentrell Brice and Jermaine Whitehead, two former undrafted free agents.

Green Bay also traded running back Ty Montgomery to the Ravens on Tuesday for a 2020 seventh-round draft pick.

The Packers will next travel to Gillette Stadium to take on the New England Patriots (6-2). This cross-conference matchup will take place on Sunday at 8:20 p.m. EST on NBC.

The Redskins are in first place in the NFC East with a 5-2 record and are scheduled to face the Atlanta Falcons (3-4) at home on Sunday at 1:00 p.m. EST on Fox.