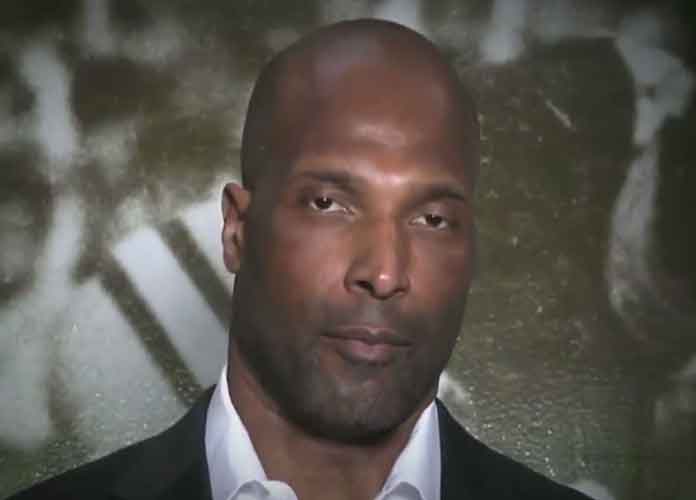 The Packers decided to part ways with linebackers coach Moss on Tuesday, just hours after tweeting what characteristics he thought would make for the ideal candidate to be the new coach of the team. He also said the next Packers coach should hold everyone in the organization, including veteran quarterback Aaron Rodgers, to a “#LombardiStandard.”

Moss also added the hashtag “#losingsucks” in his tweet.

Ponder this… what Championship teams have are great leadership! Period! It’s not the offensive guru trend, it’s not the safe trend. Find somebody that is going to hold #12 and everybody in this building to a #LombardiStandard! Period! #losingsucks!

While Moss’s tweet appears to imply that his earlier comment was the reason he was fired, those reporting on the subject tried to squash that notion.

“It’s never about one thing,” Philbin said Wednesday. “Again, I think it’s important, as I said to the team, we’ve got to be professional, accountable, respectful and punctual. Those are the four things that we’ve got to do the next four weeks. And if we do all those things, we’ll be in good shape.”

A direct connection between the firing and the tweet will probably never be officially made, but it’s not something that can be dismissed as a possibility.

“I think it’s important obviously that everybody’s on the same page, that we’re all moving forward in the same direction,” Philbin said. “As you know, Winston’s an excellent football coach. I’ve known him for a long time. Respect him; an outstanding family man. So it wasn’t an easy decision, but I just didn’t feel like the fit right now was where it needs to be.”

The Packers have informed me that there letting me go. #thankstwitter!

“We thank Winston for his contributions to the Packers over the past 13 years,” Philbin said in the statement. “We hope the best for Winston and his family moving forward.”

Philbin took over in Green Bay after the team fired 13-year head coach Mike McCarthy on Sunday. Moss’s firing should come as no surprise, as the Packers enter drastic rebuilding process with four games left on the season.

Moss joined the Packers with McCarthy in 2006 as linebackers coach and had been an associate head coach for McCarthy since 2007.