Over 5% Of NBA Players Test Positive For COVID-19 Month Before Season Restart - uSports.org 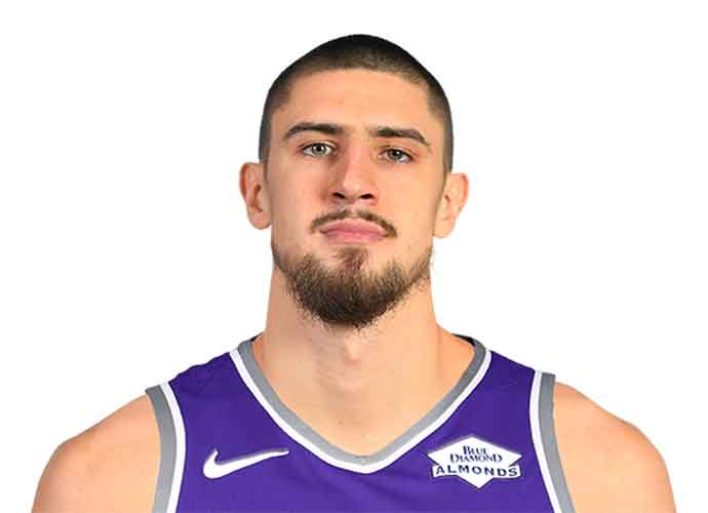 On Friday, it was revealed that 16 of 302, about 5.3%, of NBA players has tested positive for COVID-19 in the first round of mandatory tests for the virus in the lead up to the season restart.

During a phone call with National Basketball Players Association executive director Michele Roberts and NBPA president Chris Paul, NBA commissioner Adam Silver said that they expected this. “One thing we’re learning with this virus is, so much is unpredictable. We’re not saying full steam ahead no matter what happens. We all talk daily, and we’re gonna see how this continues to play out. But we feel very comfortable right now with where we are.”

The league is slated to resume its season with an eight-game regular season and then a full playoffs starting July 30 in Walt Disney World in Orlando, Florida. As a part of the season restart, any player who tests positive for COVID-19 will be required to remain in self-isolation until he has multiple negative tests and is cleared by a doctor.

Some of the 16 players who tested positive for the virus include Kings forwards Jabari Parker and Alex Len, as well as Pacers guard Malcolm Brogdon.