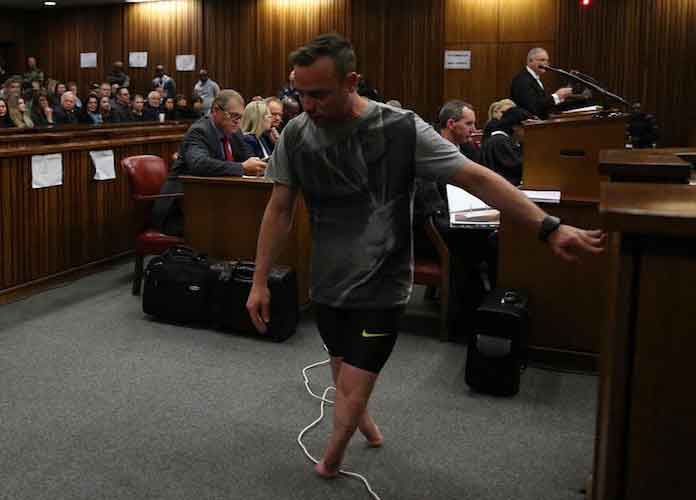 Former Paralympic sprinting champion Oscar Pistorius was hurt in a prison brawl on Dec. 6, less than two weeks after the South African’s sentence for murdering his girlfriend Reeva Steenkamp was more than doubled.

The 31-year-old double amputee reportedly got into the fight over the use of a public phone.

“It is alleged that he was involved in an altercation with another inmate over the use of a public phone in the special care unit where both offenders are detained at Attridgeville Correctional Centre,” the spokesman, Singabakho Nxumalo, added.

The department has launched an investigation, in terms of standard procedure, to “establish the facts and to ensure that appropriate action is taken as incidents of assaults are not allowed”, he said.

Pistorius is set to serve 13 years and five months more in prison (15 years total) for the February 2013 killing of Steenkamp, whom he said he mistook for an intruder when she came home one day. He was initially convicted to six years in prison in 2015, and in November 2016 was moved to the prison north of the capital Pretoria, which caters to inmates with physical disabilities.

The six-time Paralympic gold medallist had made history by becoming the first amputee sprinter to compete at the Olympics, in 2012 in London, running on prosthetic blades. He has thus earned the nickname “Blade Runner.”