Nick Diaz Says He Wants To Return To UFC In 2020, Challenges Jorge Masvidal To Fight - uSports.org 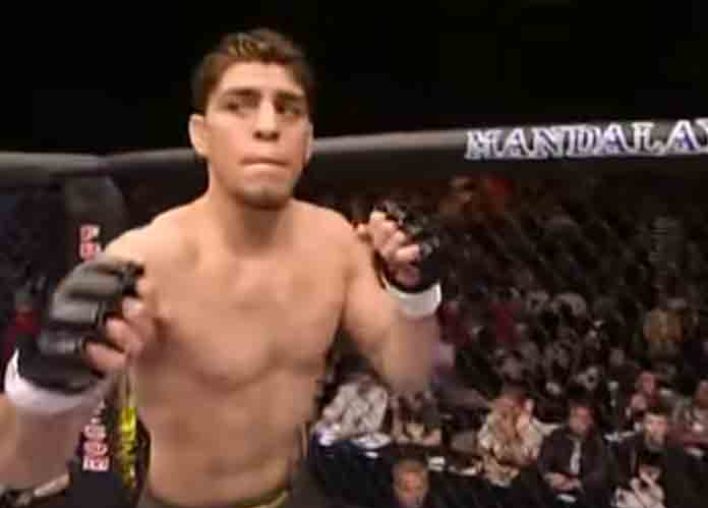 Nick Diaz Says He Wants To Return To UFC In 2020, Challenges Jorge Masvidal To Fight

Nick Diaz announced on Monday he plans to return to the UFC Octagon next year, and he wants to do it in a big way: by fighting Jorge Masvidal at the Dallas Cowboys’ AT&T Stadium.

Diaz, the 36-year-old older brother of Nate Diaz, also called on UFC President Dana White to set up the fight in the ESPN interview in which he announced his comeback. According to the South China Morning Post, Nick Diaz’s manager Kevin Mubenga confirmed that his client wished for the comeback bout to be held in Arlington, Texas.

Nick Diaz, a former welterweight champion in WEC and Strikeforce, last fought in January 2015, when he lost to Anderson Silva by unanimous decision at UFC 183. However, Nate Diaz lost to Masvidal at UFC 244 in New York City earlier this month. Masvidal took the “BMF” belt after winning the bout via a third-round TKO. The fight proved to be controversial, as the medical professional in charge ruled Diaz should stop competing due to two severe cuts near his eye.

Given the ending of the fight, Nick Diaz went after Masvidal, saying he hopes to defeat the AFC Welterweight champion, who also holds the record for the fastest knockout in UFC history. Diaz particularly took issue with Masvidal’s post-match comments about the former fighter’s brother.

However, Diaz also revealed how hungry he is to return to the Octagon by saying he is willing to fight other opponents as well.

“I’ll fight anybody,” Nick Diaz told Helwani. “This guy [Masvidal] can do anything he wants to do right now to make the most money possible.” 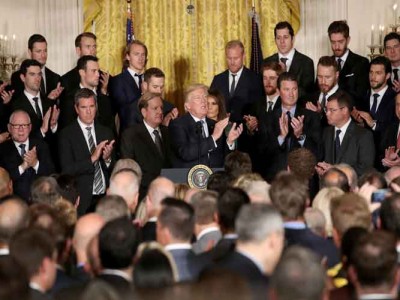