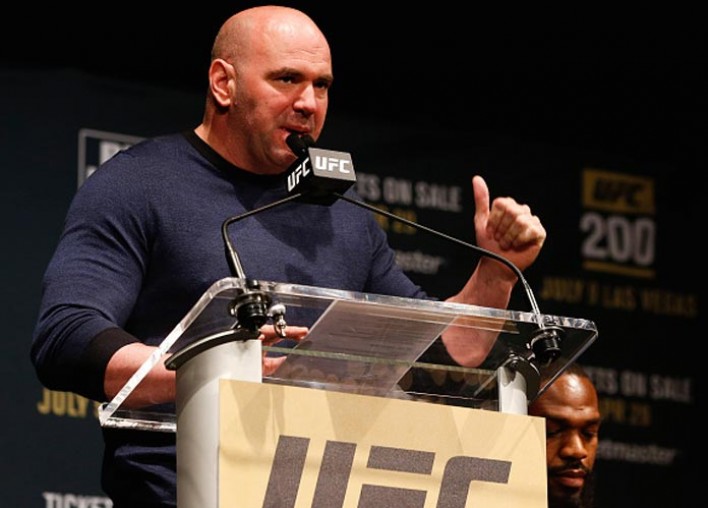 Legendary MMA fighter BJ Penn will not be fighting again in an octagon, UFC president Dana White said this week.

The fighting world has been waiting for comments from White after two videos recently surfaced showing Penn fighting a shirtless man on the street during a night out in Hawaii.

“He won’t fight again, that’s it,” White told ESPN. “That’s a wrap. It’s not even that this was the last straw. I didn’t love him continuing to fight anyway, but with the relationship that he and I have — he gets me on the phone, begging me for another fight. It’s hard to turn him down.

“After what I saw in that video, BJ needs to, you know, he needs to focus on his personal life before he thinks about fighting,” White added.

The video clearly shows the other man as the initial aggressor and no charges were filed against Penn. However, White has previously stated that Penn was done following one more fight after he lost his previous seven.

Although Penn’s career has been in the limelight, the reason behind White’s decision to call it quits with him has yet to be addressed. It also remains unknown why White has not handed a harsher penalty to Conor McGregor for all of his violent incidents outside the octagon.

In April 2018, video surfaced of McGregor throwing equipment at Khabib Nurmagomedov‘s bus before UFC 223 at the Barclays Center in Brooklyn, New York. Last month, McGregor again became the instigator when he punched an older man at a bar in Dublin for not taking a shot of his patented liquor.

Penn’s reps said that he was a victim in the incident in Hawaii and not at fault. White disagrees. The condition of his final fight against Nik Lentz was that it would be his last. However, White has now claimed that it won’t happen. It remains unclear whether or not Penn will move on to Bellator or another fighting enterprise.

Penn’s camp has yet to respond to White’s comments. 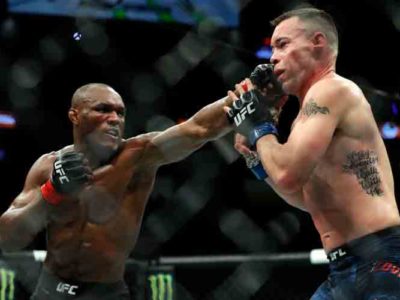