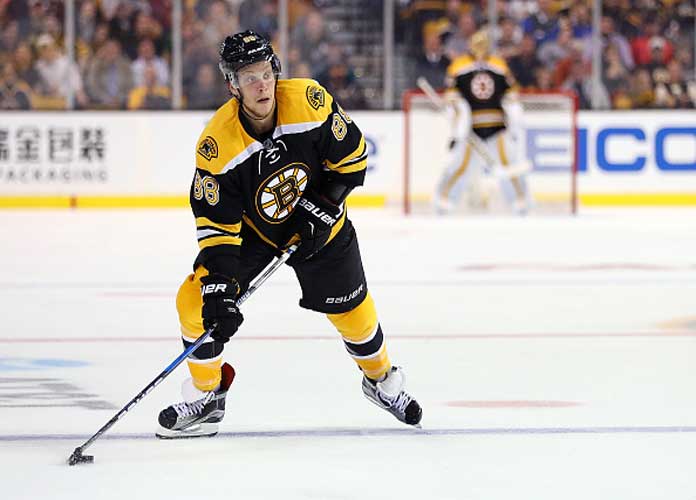 The Boston Bruins have punched their tickets for the NHL Stanley Cup Finals after sweeping the Carolina Hurricanes on their own ice. Boston’s first line led the way, going 11–0 for goals scored versus goals scored against in a series in which they appeared to simply outlast their exhausted opponents. With the Saint Louis Blues holding off San Jose with a 3–2 series lead, look for the Blues to either move on and clash with the Bruins at the TD Garden or for the Sharks to come back and return to the Stanley Cup Finals for the second time in just four years. The finals will begin in Boston on Monday, May 27. (Memorial Day)

For the first time since 2013, we’re heading to the #StanleyCup Final!

🎥 All the highlights from last night’s 4-0 ECF-clinching victory in Carolina: pic.twitter.com/qz8I2j3gt3

It’s win and advance for the @StLouisBlues! Will they punch their ticket to the #StanleyCup Final tonight?

Tickets for Games one and two, as well as parking passes, will remain available on StubHub leading up to the Stanley Cup Finals’ commencement. If necessary, tickets for Game five and Game seven will also be available but are subject to go up in price.

Don’t miss out and get your tickets today!