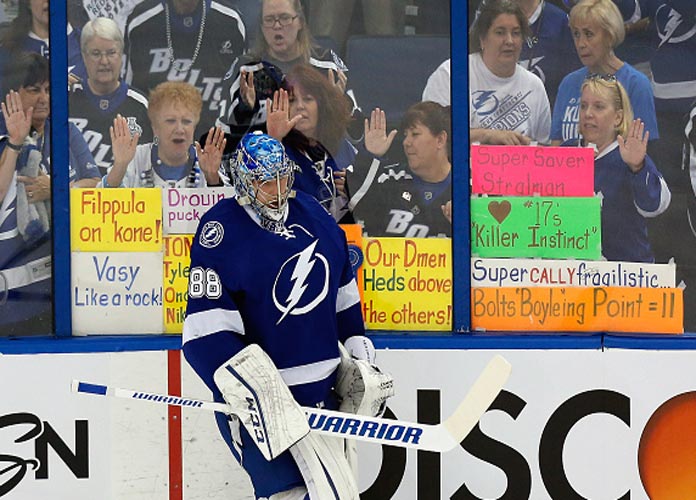 The Tampa Bay Lightning will host the Washington Capitals for a decisive Game 7 on Wednesday, and here is what you need to know.

This is the fourth consecutive year that the Eastern Conference Final series has been decided in seven games. The winner will take on the Vegas Golden Knights in the Stanley Cup Finals.

Lightning goalie Andrei Vasilevskiy has been excellent this series: the 23-year-old Russian has allowed just nine goals in the last four games. Tampa Bay bounced back after losing the first two games of the Conference Finals. Braden Holtby made 24 saves for the Capitals in Game 6.

According to Sports Illustrated, the Lightning finished first in the NHL in scoring this past regular season, and the Capitals were also in the top 10.  The magazine also states that Tampa Bay is 5-7 in Game 7s in their franchise’s history, which is the greatest record for any team that has played in five or more winner-takes-all games.

Wednesday’s game will begin at 8pm EST and will air on NBC Sports Network.