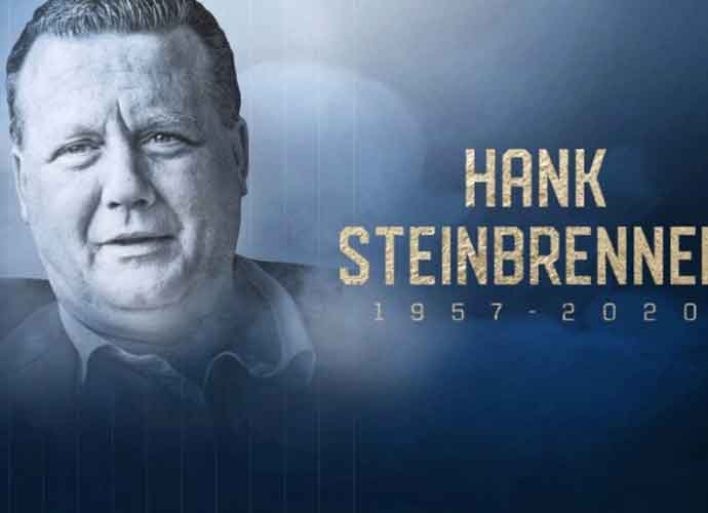 New York Yankees’ co-owner Hank Steinbrenner died at the age of 63 “from a longstanding health issue” in his Clearwater, Florida, home on Tuesday. The Yankees’ released a heartfelt statement describing what Steinbrenner meant to the winningest club in Major League Baseball.

“Hank was a genuine and gentle spirit who treasured the deep relationships he formed with those closest to him,” the Steinbrenner family said in the Yankees’ statement. “He was introduced to the Yankees organization at a very young age, and his love for sports and competition continued to burn brightly throughout his life. Hank could be direct and outspoken, but in the very same conversation show great tenderness and light-heartedness. More than anything, he set an example for all of us in how comfortably he lived enjoying his personal passions and pursuits. We are profoundly saddened to have lost him and will carry his memory with us always.”

Steinbrenner was the oldest son of former Yankees’ owner George Steinbrenner who died of a heart attack in 2010. Despite being passed over for the role of managing general partner which his younger brother Hal Steinbrenner assumed in 2008, Hank was in his 11th season as co-chairperson and was heavily involved in player recruitment and negotiations as well as managing the team’s business and baseball operations.

Steinbrenner also served on the board of the YES Network and worked with a youth baseball travel team called “Hanks Yanks” founded by former Yankees’ bat boy Ray Negron. Negron told The New York Times that Steinbrenner was very proud that kids who passed through the baseball program would eventually attend college.

“He could trust young people and open himself up to them,” Negron said. “He took so much pride in the fact that more and more of his kids were going to college.”

Steinbrenner is survived by four children, daughters Jacqueline and Julia, and sons George Michael IV and John. One granddaughter, Anabel and his siblings, Jennifer, Jessica and Hal. 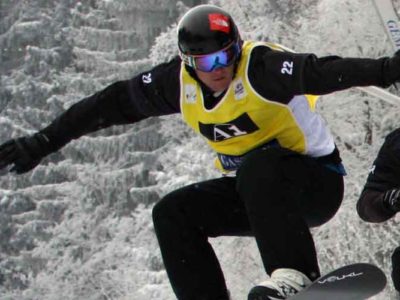 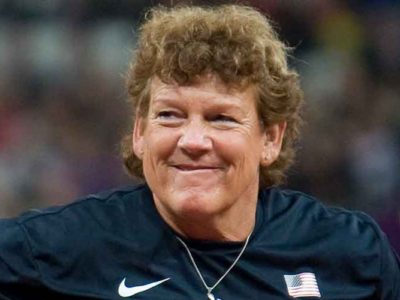 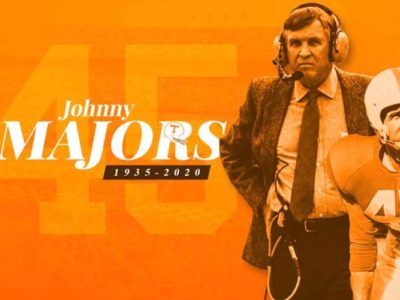