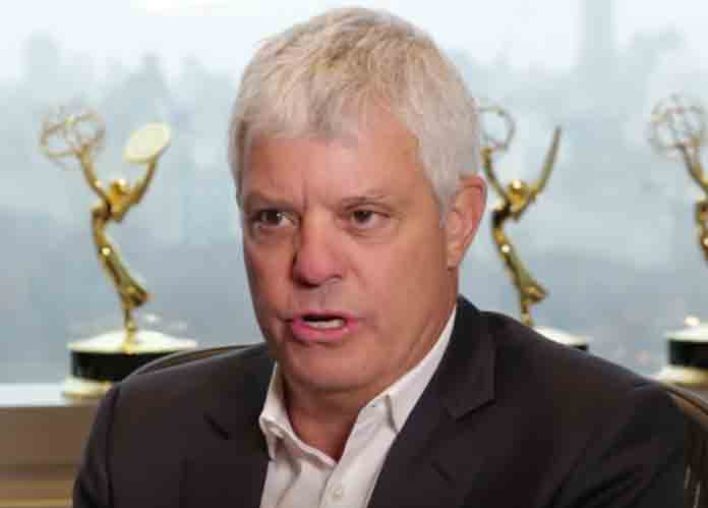 Brooklyn Nets CEO David Levy is out from his post less than two months after team owner Joe Tsai hired him, it was announced on Tuesday.

The team said in a press release that Levy and the franchise “mutually agreed to part ways.”

Tsai — a Chinese-Canadian businessman who is the co-founder and executive vice chairman of Alibaba Group —  thanked and praised Levy for his short tenure with the Nets in a tweet:

David Levy is a respected media executive and a friend. Truly appreciate his efforts in the past few months. I wish him well in his next endeavors.

As CEO of the Nets, Levy was in charge of overseeing revenue, business, operations and strategy for the organization and Barclays Center. J Tsai Sports CEO Oliver Weisberg is reportedly set to replace Levy on an interim basis.

NBA fans, pundits and others were quick to respond to the news of Levy’s departure on Twitter with dozens of memes, GIFs and other jokes about his short tenure:

55: Days that David Levy was the CEO of the Brooklyn Nets.

72: Days that Kris Humphries was married to Kim Kardashian.

David Levy after spending 5 minutes in a room with Kyrie pic.twitter.com/U2IkCoQ42T

David Levy on his way out of Barclays Center pic.twitter.com/RvH1IegTxA