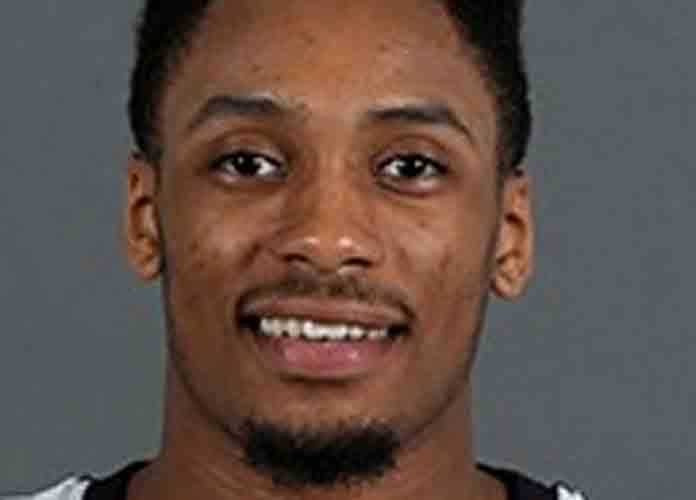 On Thursday, March 21, Minnesota and Louisville will face off. Tip-off will be at 12:15 p.m. EST at the Wells Fargo Arena in Des Moines, Iowa. Though the two teams had similar amounts of success in the regular season, Louisville is the No. 7 seed compared to Minnesota’s No. 12 seed. Louisville is favored by five points.

Both teams are coming off of disappointing performances in their conference titles. Minnesota was demolished by Michigan in the semifinals, 76-49. Louisville fell to North Carolina in a depressing quarterfinals matchup, however, they kept it relatively close.

These two programs haven’t faced off since 2014. Louisville came into Minnesota as a nine-and-a-half road favorite and walked away covering the spread, winning 81-68.  Minnesota was last in the tournament in 2017 when they fell in the first round to Middle Tennessee State. Louisville’s last appearance came the same year as Michigan knocked them out in round two. Louisville is the better team on paper but the team has had some rough stretches following the ousting of Rick Pitino.

At 12:40 p.m. EST, that Thursday, LSU and Yale will fight to remain alive and advance another game closer to the NCAA Championship. Yale is ranked No. 14 in the East and LSU is the No. 3 seed. The LSU Tigers are favored by eight points.

The Yale Bulldogs stumbled closing out the season, going 1-2 in their last three games, but they picked it up and won the Ivy League Tournament. Yale enters the game ranked No. 24 in the nation in scoring. This squad lacks three-point shooters and can’t capitalize on free throws but they can grab boards and can come up with a bunch of plays in transition.

Even though the Tigers are distracted by coaching drama, don’t expect them to slip up here. The Tigers won nine of their last ten before a late three knocked them out of the SEC Championship. Oddly enough, that’s this team’s strong point. Expect LSU to out-rebound Yale and walk away with the win.