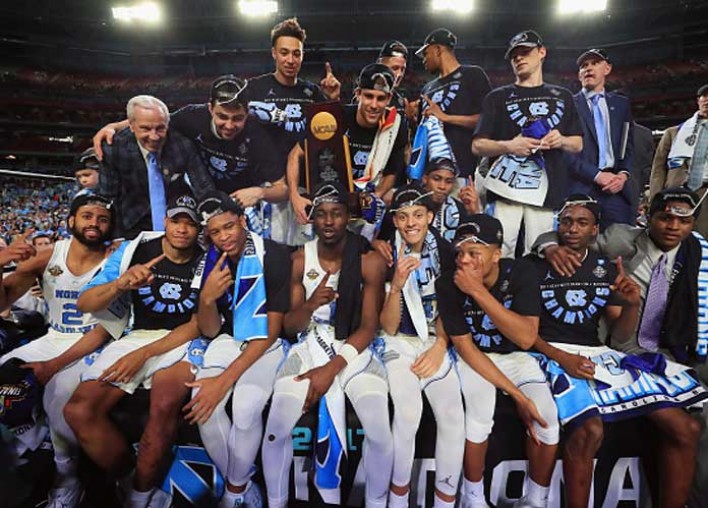 This will be a rematch of the 2017 Final Four Championship Game, which saw UNC beat fellow No. 1 seed Gonzaga 71-65. South Carolina and Oregon had also reached the Final Four that year.

This year, Gonzaga (9-1) is fourth in the West Coast Conference. The No. 4 Bulldogs’ only loss came in their most recent game against No. 3 Tennessee on Sunday.

No. 7 Tennessee upsets No. 1 Gonzaga in a thriller! pic.twitter.com/AQg1HJ9LPk

Meanwhile, the Tar Heels (7-2) are first in the Atlantic Coast Conference.

If I were to update the @CBSSports Top 25 And 1 right now, for those wondering, here’s how it would look:

Tickets to Saturday’s game at Dean Smith Center in Chapel Hill, North Carolina — which will start at 7 p.m. EST — are available for sale on StubHub and start at $47.50.

NCAA basketball may have drawn headlines in recent months due to FBI investigations into some college programs’ illegal recruiting tactics, but the sport remains beloved by many fans. In October, a jury in New York found three defendants accused in a major NCAA pay-for-play scandal guilty: James Gatto, a former Adidas employee, a lawyer and former Adidas consultant named Merl Code and Christian Dawkins, a former runner for NBA agents. The trio was found guilty on felony charges of wire fraud and conspiracy to commit wire fraud after a three-week criminal trial in federal court in New York.

The Daniel Patrick Moynihan federal courthouse saw a deliberation of over 19 hours, and the monumental case of corruption concluded with a verdict of guilty for seven charges. 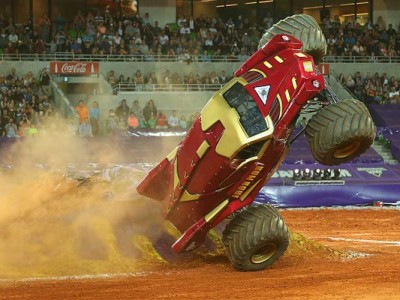 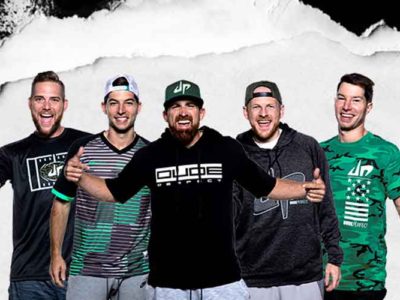