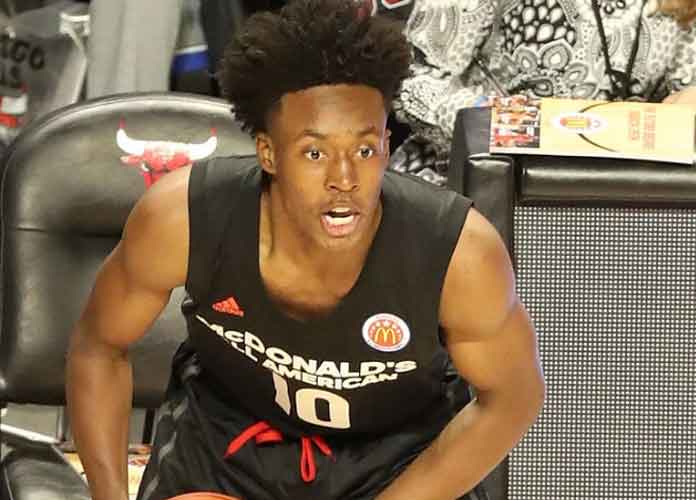 Virginia Tech’s men’ basketball team has earned an NCAA Tournament bid for the second straight year, and their first-round matchup will be against Alabama in Pittsburgh.

The Hokies (21-11) received one of 36 at-large bids to the tourney in Sunday night’s selection. They took the No. 8 seed in the East Region and will face the ninth-seeded Crimson Tide at around 9:20pm Thursday at PPG Paints Arena. The game will air on TNT.

This marks the first time Virginia Tech has made back-to-back NCAA appearances since the 1985 and 1986 tournaments.

“You come into a team where they finish last place. In my case, we finish last place again. You want to take it up to the highest show in college basketball, which is the NCAA Tournament,” fifth-year senior guard Devin Wilson said after the team watched the selection show. “That’s what you come to Virginia Tech for.”

If Virginia Tech wins Thursday, they could face No. 1 seed Villanova in the second round.