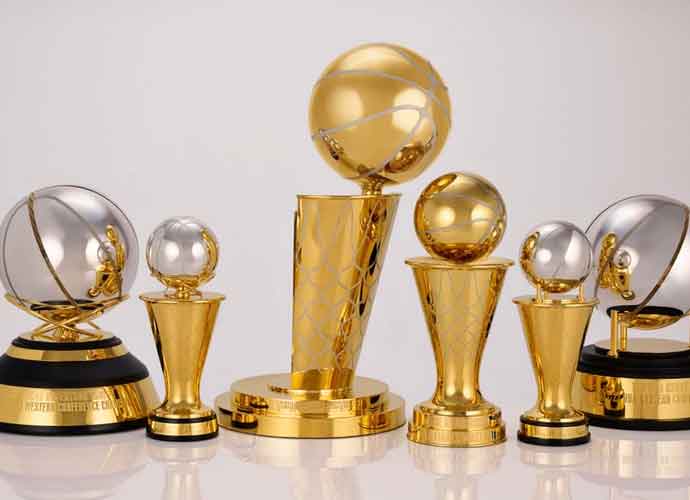 After years of consistency, the NBA unveiled new looks for four iconic playoff trophies as well as two new ones.

The league has updated the Larry O’Brien trophy for the Finals champions, the Bill Russell Finals MVP trophies, and both Conference Championship trophies, which are now named after Bob Cousy (East) and Oscar Robertson (West).

The NBA today unveiled a lineup of reimagined trophies for the NBA postseason, including an evolution of the Larry O’Brien Trophy, awarded annually to the NBA champions.

In addition, the Larry Bird and Magic Johnson Conference Finals MVP trophies will now be doled out.

Eh, why mess with a good thing?